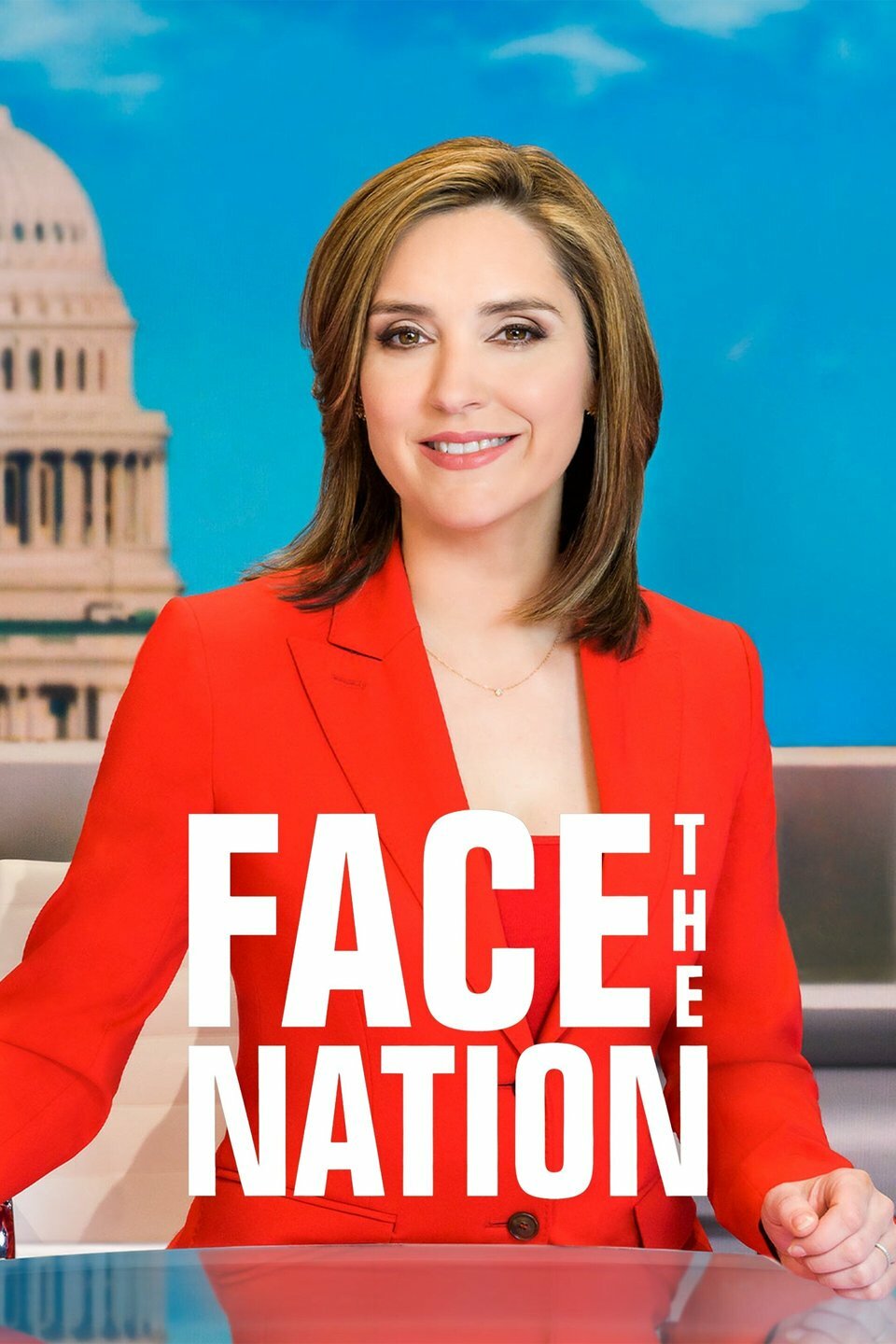 Face the Nation is a news interview program which airs every Sunday morning, live from the CBS studio in Washington D.C. It is dedicated to interviewing newsmakers on the latest issues. Guests include government leaders, politicians, and international figures in the news. CBS News… More correspondents engage the guests in a lively roundtable discussion focusing on current topics. The show started on November 7th, 1954, and was originally broadcast on both CBS Television and Radio Networks. After close to two decades, the program was taken off CBS radio.