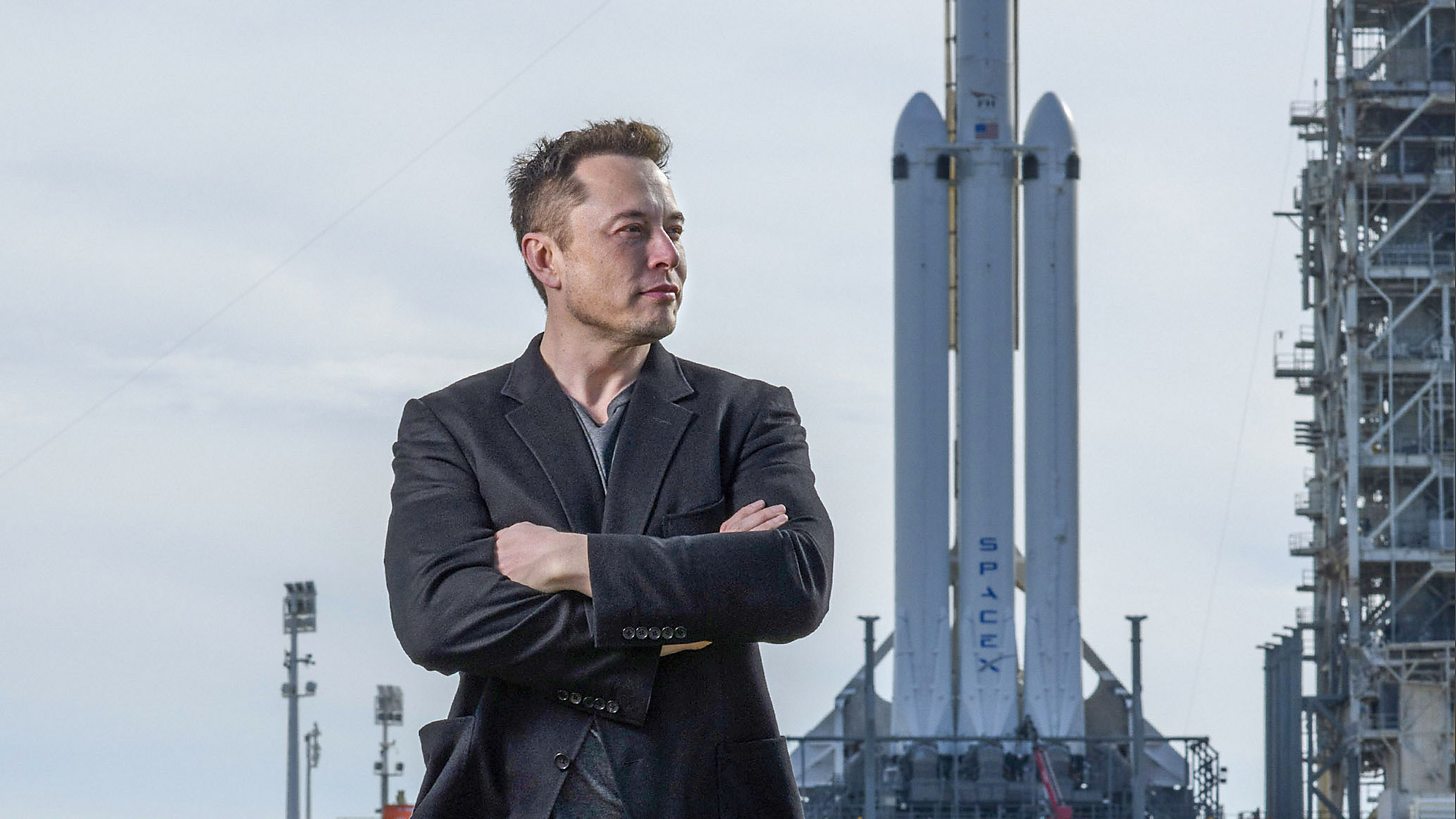 Using extensive archive footage taken throughout his life, from South Africa to Silicon Valley, the series analyses the key moments in Elonâs career, from his first tech start-ups through to Tesla and SpaceX.

Here we speak to the Executive Producer and joint CEO of 72 Films, Mark Raphael.

Hi Mark. You co-founded the award-winning production company 72 Films, and since then you have produced films on Rupert Murdoch, Donald Trump and now Elon Musk. What defines your productions?

72 Filmsâ output has been incredibly well researched, well made, and well crafted. Fundamentally, I think our best trait is that our stories are always beautifully told. The way the narrative unfolds is done with a real sense of care and ambition. Plus we try and make our films as entertaining and as engaging as possible.

If I had to describe 72 projects in three words, I would say they are ambitious, confident and heartfelt.

Can you sum up The Elon Musk Show, in a nutshell?

The Elon Musk Show is a three-part series about the richest man in the world. About how he came from South Africa to America and took some amazing risks. By and large, they all paid off.

Why did you choose Elon as the subject?

We like to tell stories that people would talk about in the pub. He’s a very relevant subject and we like making documentaries about figures that people have an interest in.

Elon’s status has grown over the last four or five years and I think itâs a good time to tell his story. He’s now the richest person in the world, but heâs also trying to go to Mars. It’s relevant. His life in some way or another will touch a lot of the populace.

How did you approach Elonâs story?

We wanted to tell a truthful, honest account of his life, in a thoughtful, intelligent, entertaining and revealing way. We wanted to feel as though we were as close to his story as possible, through people that were in the room with Elon.

We’ve interviewed a number of people for the first time – people that worked with him from day one at Tesla, SpaceX, Zip2, or PayPal. We also interview his mother, his father and his ex-wife, and the people who have known him for a long time, so it feels like a very intimate account of his life.

What makes this documentary different from others about Elon?

Our documentary is different from other documentaries because of the level of research, the level of archive and the intimacy of the interviewees. It feels like a very close camp.

Did this documentary change your personal opinions on Elon?

My opinion did change about Elon. I didn’t know much about him when I started, and I suppose I had the usual clichÃ©d opinion of him. Is he a good guy or a bad guy? Is he a bit of a Bond villain, an Iron Man? I learned in the making of the project that he’s a proper genius. He can turn his mind to rocket science and to military cars. He’s a serious engineer, and I think he’s a bit different to the clichÃ©d version I had in mind. Not only is he an entrepreneur or a visionary, heâs also incredibly bright.

What surprised you most about Elon?

I donât think people know how close he came to going bankrupt several times. And yet, Elon has a lot of people that have supported him through thick and thin. In terms of the company keeps he’s got some very good friends. I suppose that says something about him – there’s a lot of loyalty out there for him. But like anyone who has done what heâs done heâs made a few enemies, so you have to look at it in the round.

What do you want viewers to take away from this story?

Itâs good to understand the people who shape our world. Elon Musk is a central figure trying to make the human race a multi-planetary species. I think he probably will get to Mars. I think it’s good to be informed and to have a view on that. I think it’s good to know what you think about the richest person thatâs ever lived. It’s useful to have a take on him, to understand him, his motivations and how he’s become so rich. I think itâs very important.