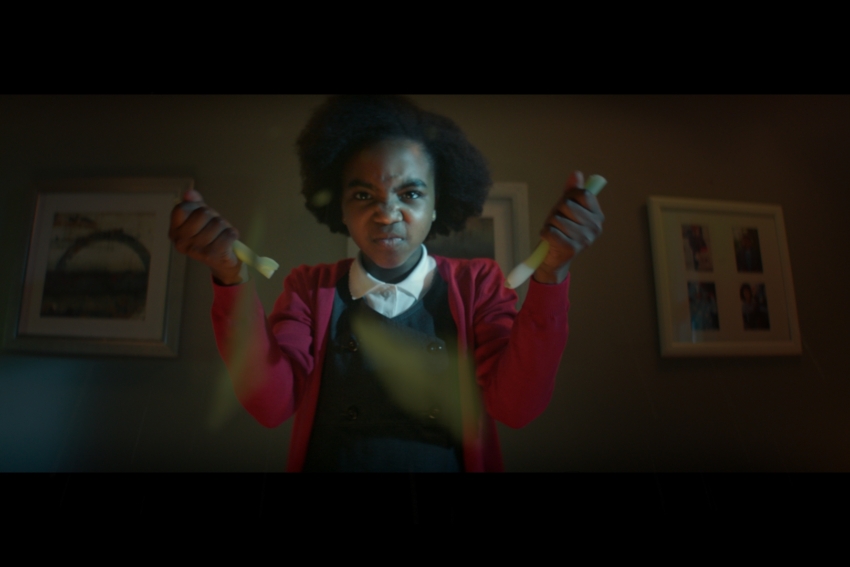 ITV and Veg Power’s campaign to encourage children to eat vegetables, Eat Them to Defeat Them, developed by adam&eveDDB, has been awarded gold at the prestigious IPA (Institute of Practitioners in Advertising) Effectiveness Award.

Held every two years, the IPA Effectiveness Awards are the most rigorous awards in the industry, judged by an expert panel to recognise campaigns that have proven their communications activity has had a measurable impact. In addition to the gold, Eat Them To Defeat Them was also recognised with the President’s Award for Behaviour Change.

Evaluation of Eat Them to Defeat Them found 19 per cent of kids were more likely to agree that eating veg was fun and 54 per cent were more likely to ask parents for veg as a result of the campaign. Econometric analysis for the period 2019-2021 found that the campaign resulted in vegetable sales nationwide of £92 million which is equivalent to nearly 1 billion children-sized portions of veg.

Susie Braun, Director of Social Purpose, ITV said, “We all know vegetables are good for us. Even children know that. But getting them to actually eat them is a different matter. Eat Them to Defeat Them has proven year after year that our counter-intuitive approach works, and we’re delighted to have that recognised in these awards.”

Dan Parker, Chief Executive, Veg Power said, “Every year we have been delighted with the impact that Eat Them to Defeat Them has made in improving children’s diets. Being recognised by the rigorous IPA Effectiveness Awards with gold and the President’s Award for Behaviour Change is further proof that our campaign is working and it is fantastic to receive these accolades.”Sir John Hegarty, Veg Power Board Member said “These amazing Effectiveness awards recognise the power of creativity to change the mindset of its audience with a daring, distinctive campaign. Getting children to eat more veg. A seemingly impossible task. But not so when broadcast TV and creativity is employed.”

Will Grundy, Head of Planning, adam&eveDDB said, “We’re incredibly proud to have picked up these IPA effectiveness awards for Eat Them to Defeat Them. This is the Olympics of Effectiveness and we’re delighted that our very silly idea has been recognised for solving a very serious problem. Take that peas.”

Running for its fourth consecutive year, the £3 million 2022 campaign supported by ITV, Channel 4 and Sky, involved adverts appearing in mainstream TV in February and March, reaching 61 per cent of households with children aged 4-9. The highly effective schools’ programme reached more children than ever before in 2022, with 1 million children taking part across 3,845 schools. Participating schools enjoyed veg tasting sessions, teaching aids and games. Kids also received a vegetable reward chart and sticker pack to encourage their veg eating habits at home. Funding was provided by major supermarket and food brands Aldi, ASDA, Coop, Dole, Lidl, Sainsbury’s, Tesco and Waitrose. The ad was developed by adam&eveDDB who work on the campaign pro bono and supported by media agency Essence who planned the off-air media for the campaign.