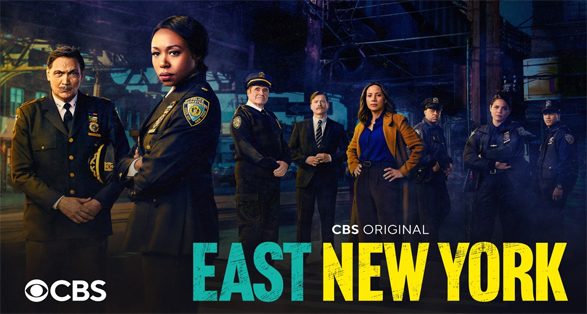 When a prisoner serving a life sentence escapes, the 7-4 teams up with the U.S. Marshals to track down the convict before he finds the cop who put him away: Deputy Inspector Regina Haywood. Also, Officer Quinlan struggles with her living situation.

Tonight, the December 7 episode of “East New York” airs at 9PM ET on CBS. Watch episodes Paramount+. and CBS.com. THIS IS A REPEAT OF SEASON 1 EPISODE 5