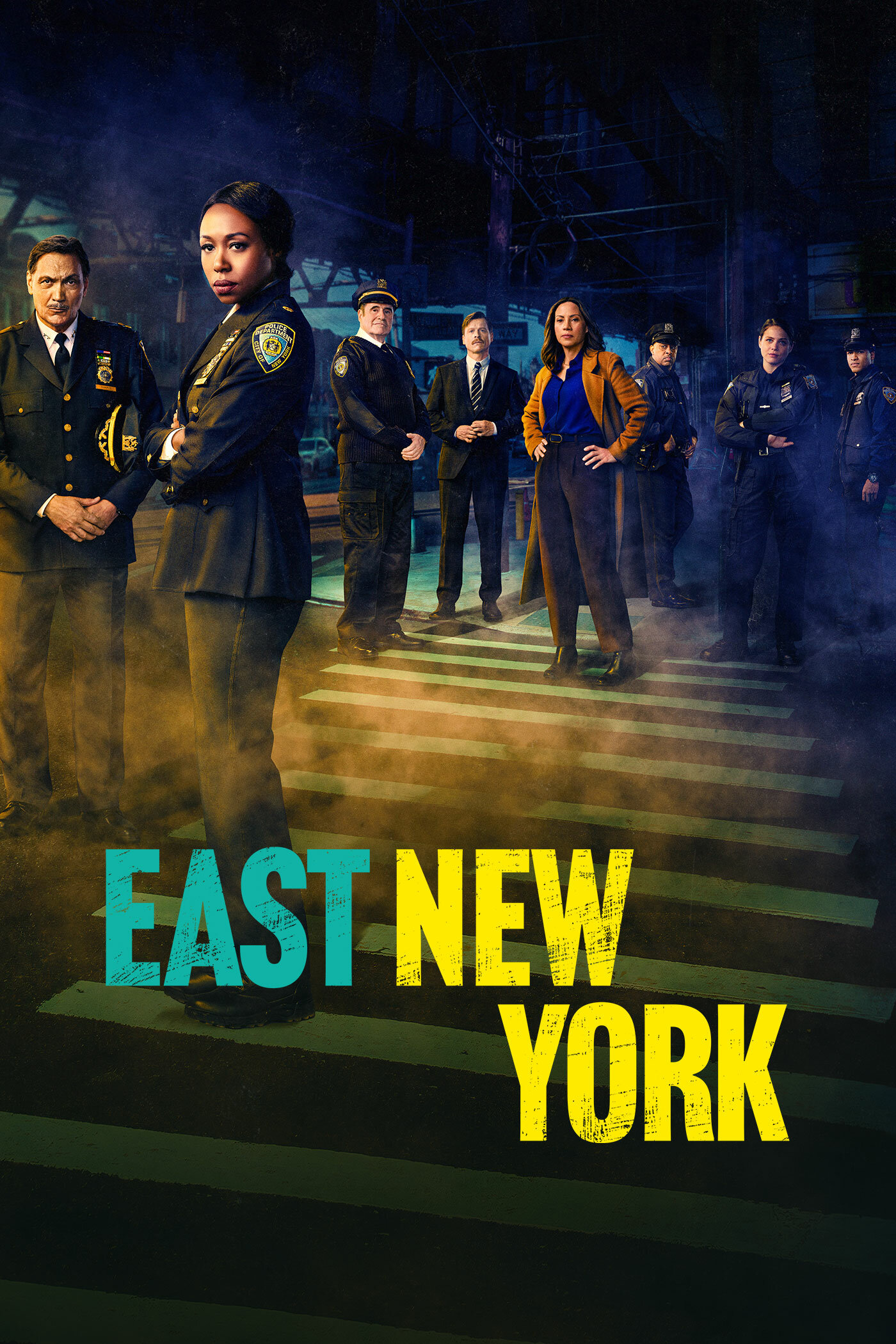 When a man is shot during a supermarket opening, Detective Morales suspects the crime is related to an unsolved assault case she was pressured to drop years earlier. Also, Officer Quinlan discovers pivotal new details that could help solve a cold case close to home.

East New York follows Regina Haywood, the newly promoted police captain of East New York, an impoverished, working class neighborhood at the eastern edge of Brooklyn. She leads a diverse group of officers and detectives, some of whom are reluctant to deploy her creative methods of serving and protecting during the midst of social upheaval and the early seeds of gentrification.