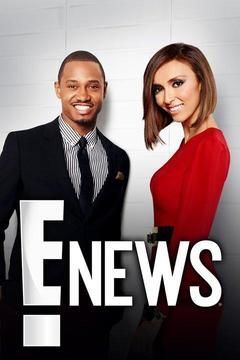 "The Real Housewives of Beverly Hills" star, Kathy Hilton joins us in studio to talk about her new line of pajamas, plus Rihanna on "Savage X Fenty Show Vol. 4" and Lindsay Lohan on her latest Christmas movie, "Falling For Christmas."