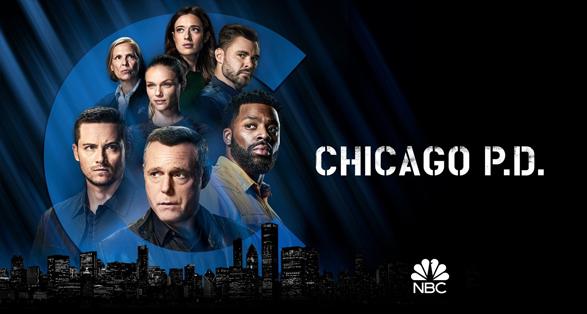 After a shocking discovery, the team begins closing in on Sean O’Neal with every shred of evidence they can find. Meanwhile, Chief O’Neal hires a lawyer to keep his son out of prison.

Tonight, the December 7 episode of “Chicago P.D.” airs at 10PM ET on NBC. Watch episodes at NBC.com and Peacock TV.

“Chicago P.D.” is a riveting police drama about the men and women of the Chicago Police Department’s elite Intelligence Unit combatting the city’s most heinous offenses – organized crime, drug trafficking, high-profile murders and beyond.

The series was created by Dick Wolf