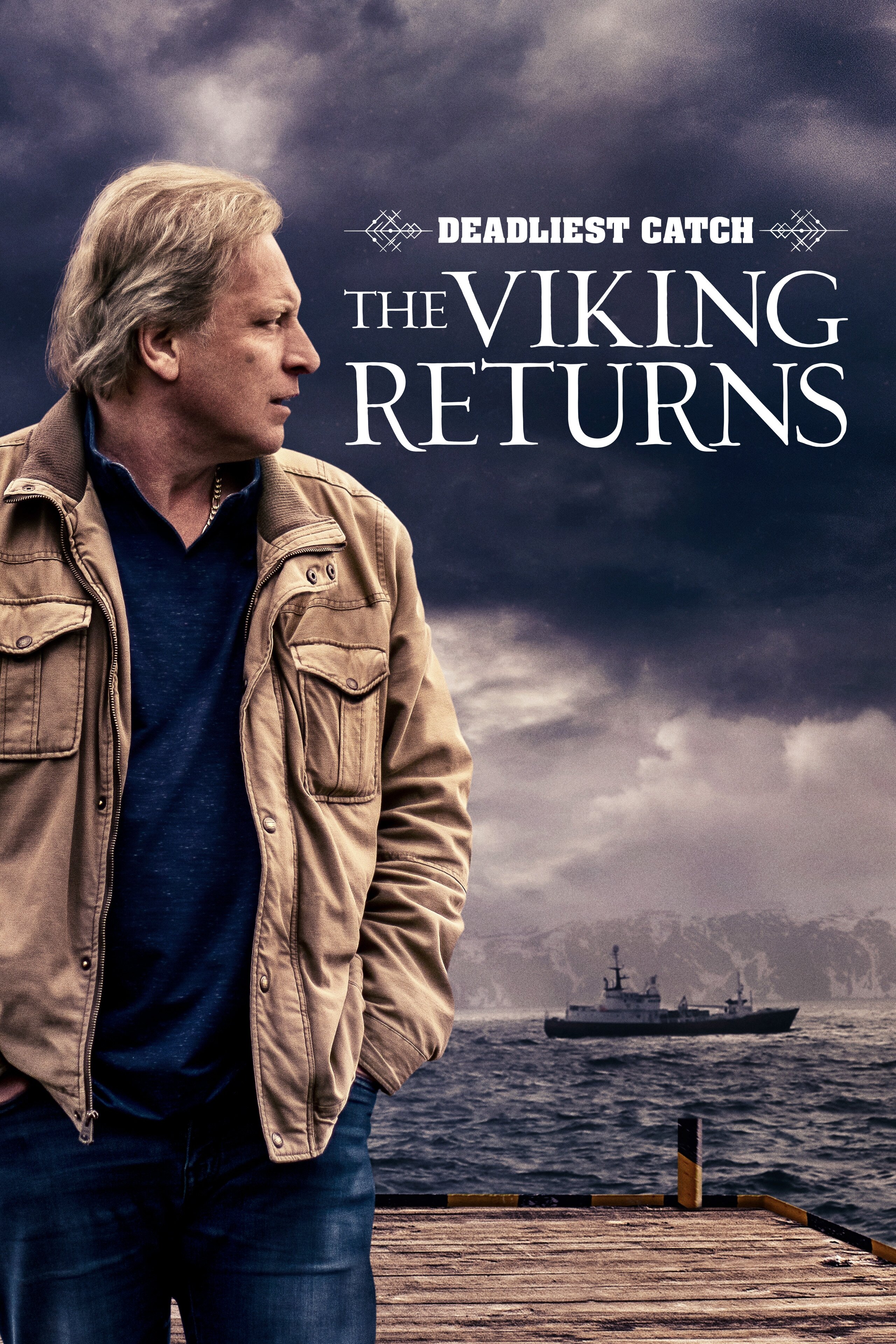 After several boats hit the rocks in salmon season, Sig makes an unplanned trip to Alaska where son-in-law Clark is helming the Northwestern. Worried for his boat, Sig finds Clark has his hands full attempting to deliver a million-dollar windfall of fish.

The Dangerous Grounds episode airs on Discovery Channel at 20:00 ET.

When the Alaskan Red King Crab fishery shuts down for the first time in 25 years, Bering Sea veteran Captain Sig Hansen is forced to look for opportunities elsewhere. Deciding to risk it all, he sets his sights on a promising new fishing ground where King Crab is an invasive species: his ancestral home of Norway.