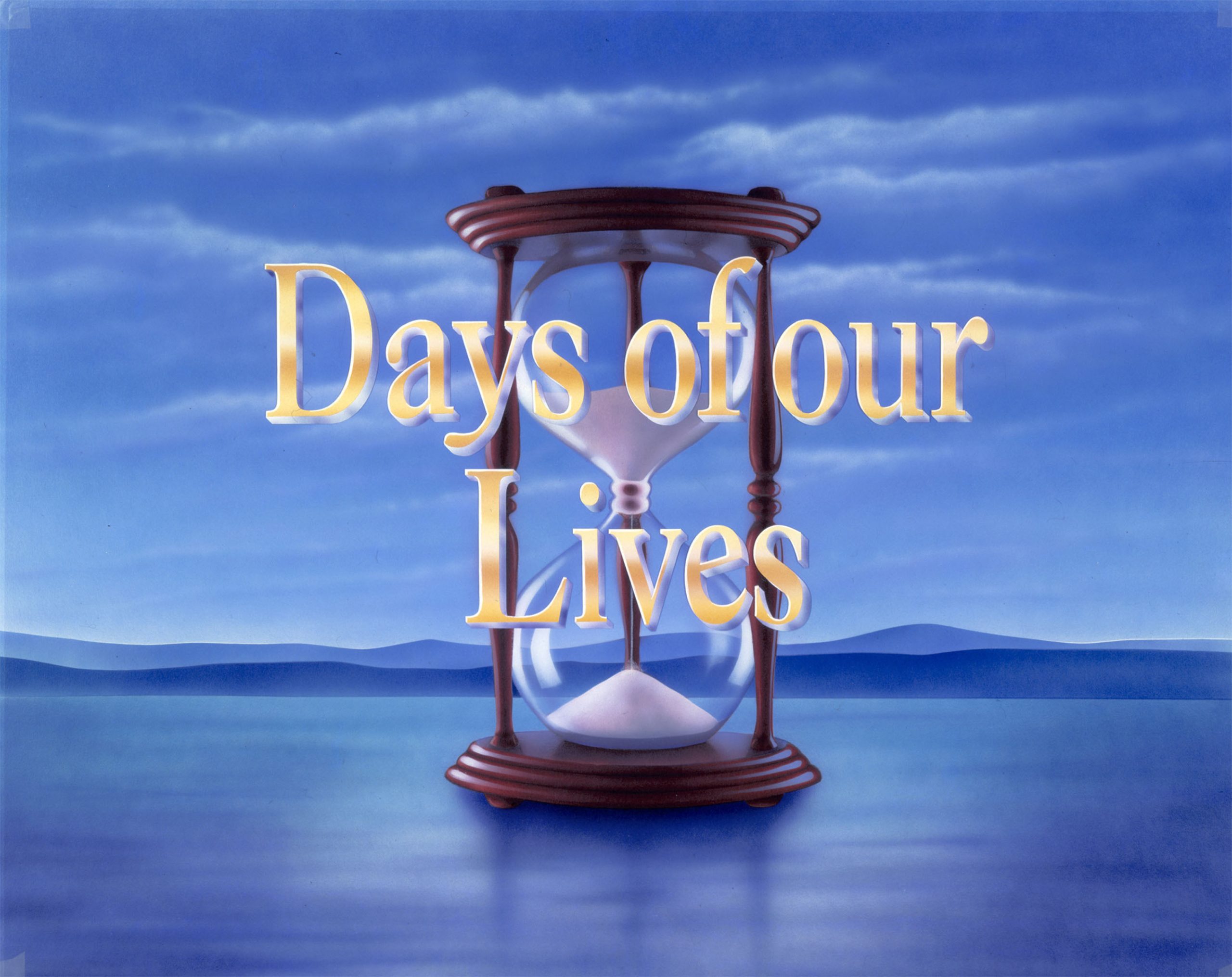 We’ve got the scoop on everything you need to know about today’s episode, including if it’s new, the time, cast, how to watch and all the episode details!

Is Today’s Episode New or a Repeat?

Today’s “Days of Our Lives” episode is new.

What Time is Today’s Episode On?

Today’s “Days of Our Lives” episode will be broadcast on NBC at 12:00PM ET/PT.

Days of Our Lives Series Information

Days of our Lives is a daytime drama about the intertwined lives, loves, accomplishments and heartbreaks of the Horton, Brady, Kiriakis, Hernandez, and DiMera families.