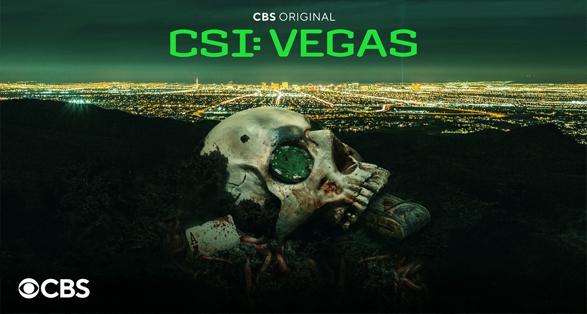 Catherine’s frustration intensifies when a lead suspect in Grace’s disappearance is found murdered. The team exhausts all their skills to figure out who killed the suspect, and if his death will lead them to Grace.

A new threat has enshrouded the neon streets of Sin City, and it’s going to take some familiar faces to stare it down. William Petersen and Jorja Fox return to the roles they made famous – and to the crime drama that made CBS history – in CSI: Vegas. Together can they prevent the perpetrator from bringing down the whole CSI crime lab? Old friends meet new enemies – and the latest forensic techniques – in CSI: Vegas.

The series was devloped by Jason Tracey