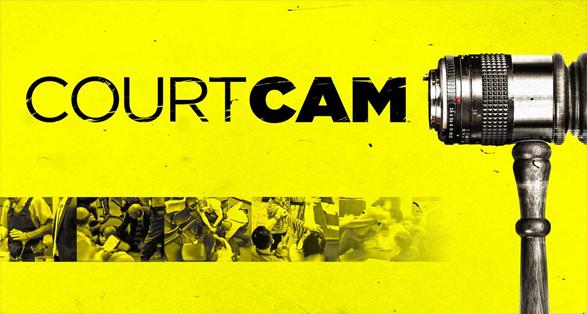 A look at some of the wildest courtroom moments that appeared on Court Cam during 2022. A man’s attempted escape from court is foiled by a wardrobe malfunction; a custody hearing turns wild when a woman loses her temper and attacks her ex; a defendant appears for a virtual hearing from her shower; and more.

Tonight, the December 21 episode of “Court Cam: Top 10 Moments of 2022m” airs at 9PM ET on A&E. Watch episodes at AETV.com. information about the episode below.

An in-depth examination of some of the most stunning and emotional courtroom moments caught on camera. Dan Abrams observes on the surveillance camera to catch a glimpse of a series of events in the courtroom. The show also describes the suspects’ criminal charge and sentencing, depending whether the defendant is either innocent or guilty. Each episode includes interviews with judges, witnesses, and victims who give a first-hand account of what really happened during these intense courtroom moments.