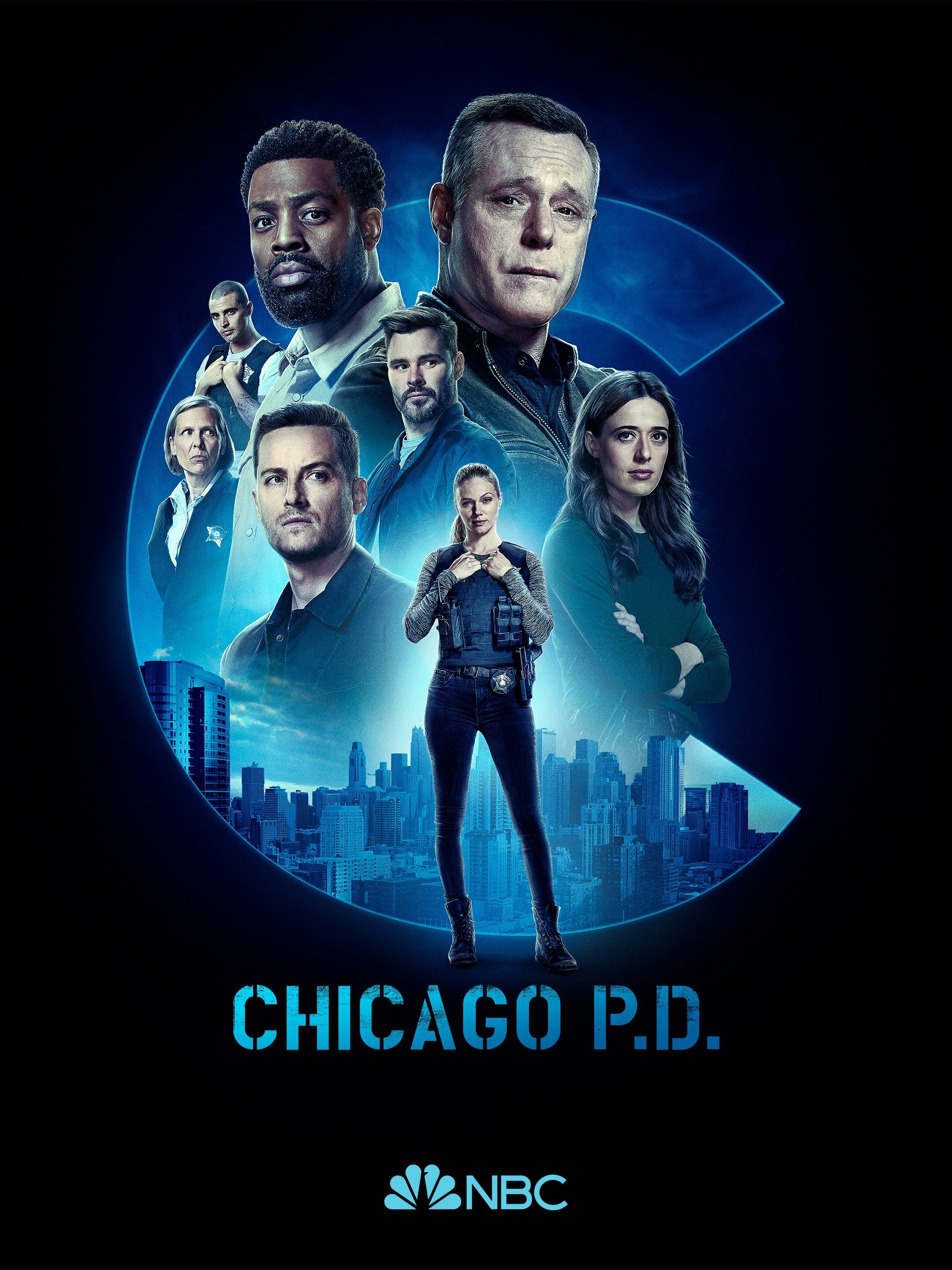 Summary for episode Under The Skin

In an attempt to distract Intelligence from the investigation into his son, Chief O'Neal forces Voight and the team to handle a "dead fish case." However, when that dead fish turns into a complicated heater case, Burgess is thrown back into difficult memories from her past.

District 21 of the Chicago Police Department is made up of two distinctly different groups. There are the uniformed cops who patrol the beat and go head to head with the city's street crimes. And there's the Intelligence Unit, the team that combats the city's major offenses – organized crime, drug trafficking, high profile murders and beyond. These are their stories.