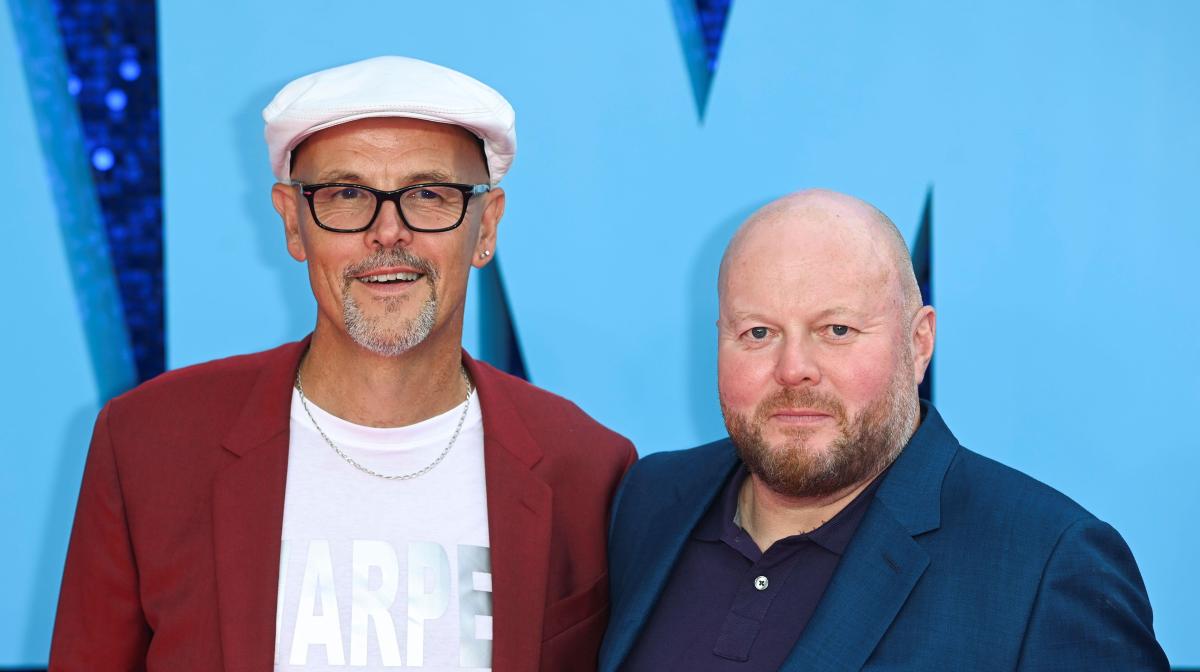 Channel 4’s Indie Growth Fund has invested in Warp Films, the prolific indie behind impactful film and TV such as This Is England, Four Lions, and Everybody’s Talking About Jamie.

In its twenty years, Sheffield-based Warp Films has played a key role in British film and moved into TV with This is England 1986 (-90), The Last Panthers, and, most recently, The Virtues and Little Birds.

Since founder, Mark Herbert, produced its first short film with backing from Film 4 in 2002, the company has gone on to produce 26 feature films and eight TV series that have garnered 36 BAFTA and 56 BIFA nominations (winning 18 and 14 respectively), amongst many other awards both in the UK and internationally.

Channel 4 becomes a minority shareholder in Warp, which plans to use the investment to increase its focus on premium returnable drama, building on its relationships with multiple UK and US-based broadcasters and streamers. Warp is known for working with an array of talent including Shane Meadows, Chris Morris, Idris Elba and Stephen Graham.

Caroline Murphy, Head of Channel 4’s Indie Growth Fund, said: “Warp Films has consistently produced outstanding and acclaimed content over the years and it’s hugely exciting to see the company looking to build on this by expanding further into returnable high-end drama.

“We’re thrilled Warp has joined the Indie Growth Fund at such a key moment in the company’s development. This is an investment which brings something different to the IGF portfolio and represents a broadening of the scope of the fund.”

Warp Films joint-CEOs Mark Herbert and Peter Carlton said: “We have forged an amazing relationship with Channel 4 over the last 20 years. They have always truly backed us as a regional company, and it is so exciting that the growth fund has now committed to backing the next, exciting phase of our story. Our plan is bold, and it seems fitting that we are partnering with an investor who has been integral to our success to date.”

Niall Shamma, Warp Films COO, said ‘we recognise there is a huge opportunity to grow the company both in terms of the budget size and the quantity of productions. This scaling up requires capital, but we also want a partner that allows us to stay true to our ethos. We want to create a legacy, both in terms of our productions but also in terms of a tangible economic benefit to the region.”

The addition of Warp Films takes the current portfolio of companies int he Channel 4 IGF to 19 with eleven companies having joined since 2020.