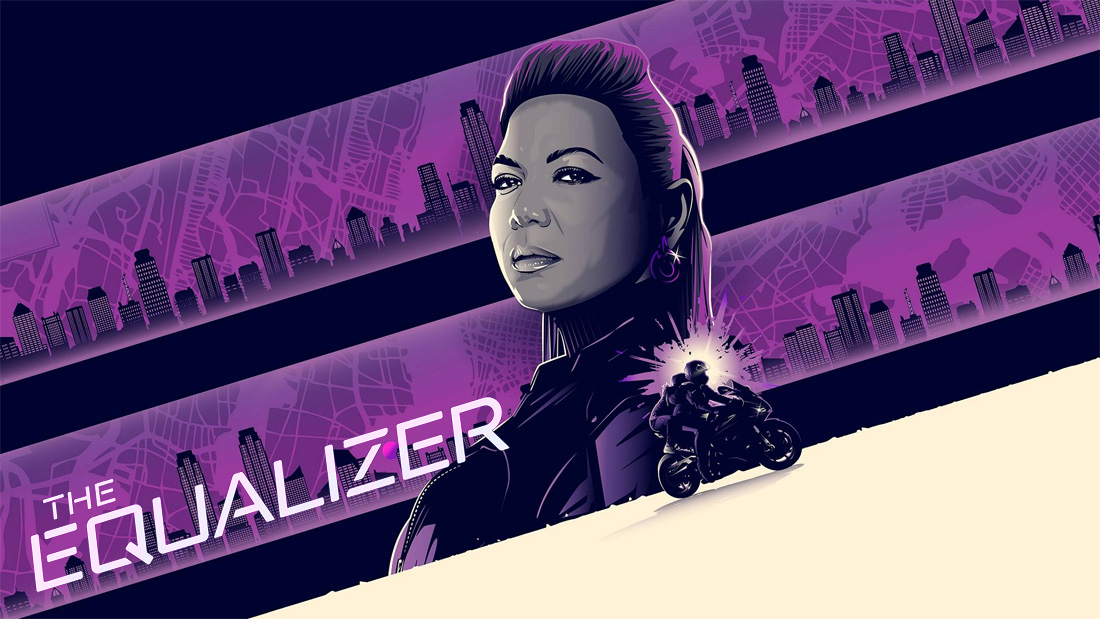 A local motorcycle club seeks McCall and the team’s help in keeping a member out of prison by proving the illegal guns found in his van were planted. Meanwhile, Delilah’s father, Miles, insists on knowing the truth about McCall’s work.

This episode has written by Adam Glass and directed by Benny Boom.

In The Equalizer, Queen Latifah stars as Robyn McCall, an enigmatic former CIA operative who uses her extensive skills to help those with nowhere else to turn. As McCall acclimates to civilian life, she is compelled to use her considerable resources to help Jewel (Lorna Courtney), a teenager accused of murder and on the run from the criminals who framed her for the crime, on the series premiere of the re-imagined classic series