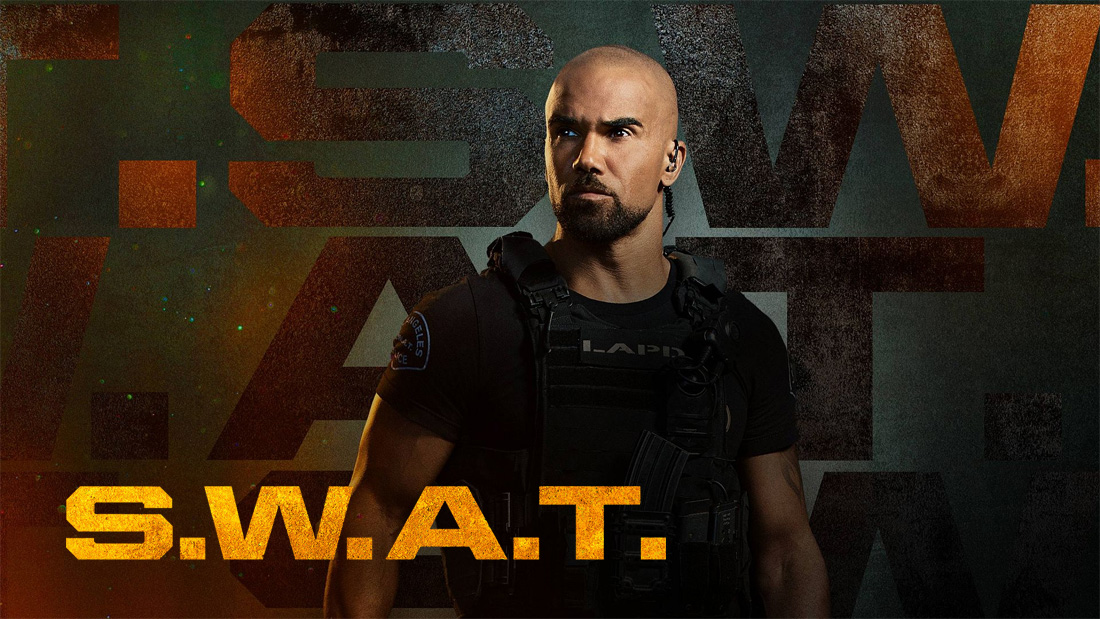 When a convicted killer makes a prison break, the team works to protect the people on his hit list. Also, Hondo unexpectedly crosses paths with a former flame.

This episode is written by Kent Rotherham and directed by Cherie Dvorak.

S.W.A.T. stars Shemar Moore as a locally born and raised S.W.A.T. sergeant newly tasked to run a specialized tactical unit that is the last stop in law enforcement in Los Angeles.