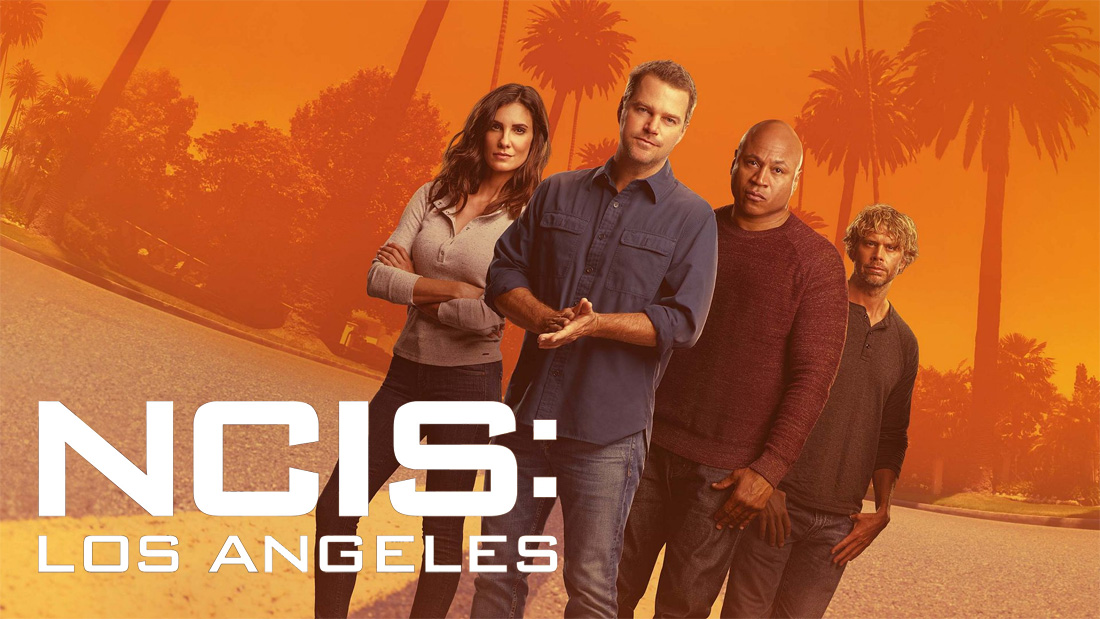 NCIS is called to investigate after Rear Admiral Ted Gordon is abducted from his home. Also, Kensi struggles with being the fun parent while Deeks is apartment hunting with his mom.

This episode is written by Faythallegra Claude and directed by Terence Nightingall.