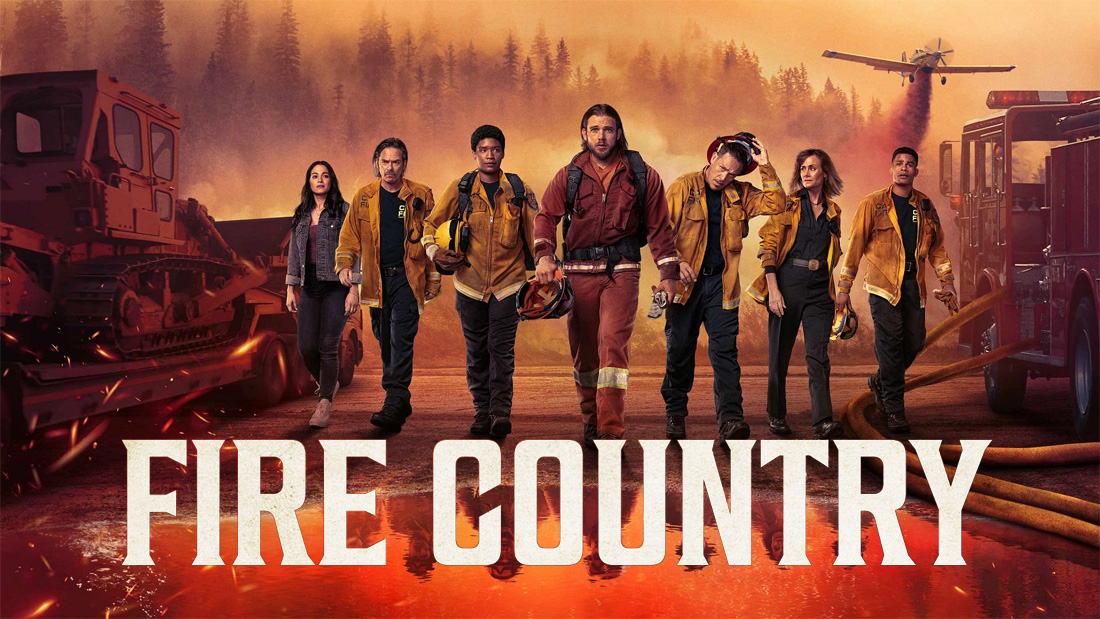 After a hiker falls from a steep cliff, Bode and Jake put aside their differences to make a daring rescue. Also, Sharon reveals devasting news to Bode.

This episode is written by Sara Casey & Manuel Herrera and directed by Erica Watson.