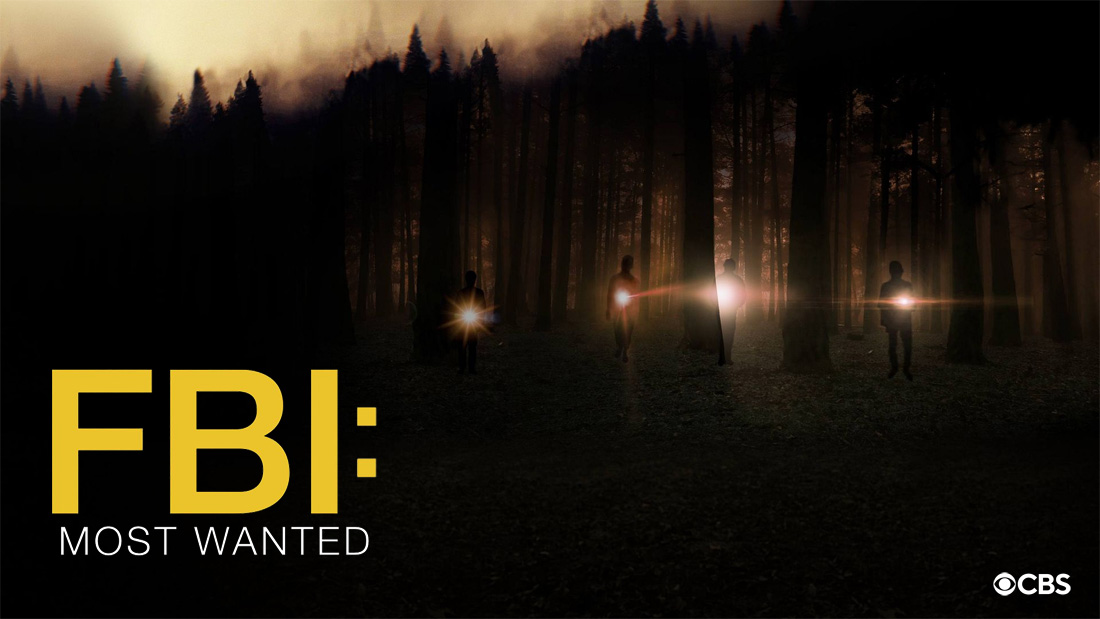 After Hana is kidnapped while trying to help a young girl (guest star Dalya Knapp, EVIL) in peril at a rest stop that’s on the way to her sister’s house in Connecticut, Remy and the team pull out all the stops to find her,.

This episode is written by Elizabeth Rinehart and directed by Ken Girotti.

FBI: Most Wanted is a high-stakes drama that focuses on the Fugitive Task Force, which relentlessly tracks and captures the notorious criminals on the Bureau’s Most Wanted list. This group of highly skilled agents functions as a mobile undercover unit that’s always out in the field, tirelessly pursuing those who are most desperate to elude justice.