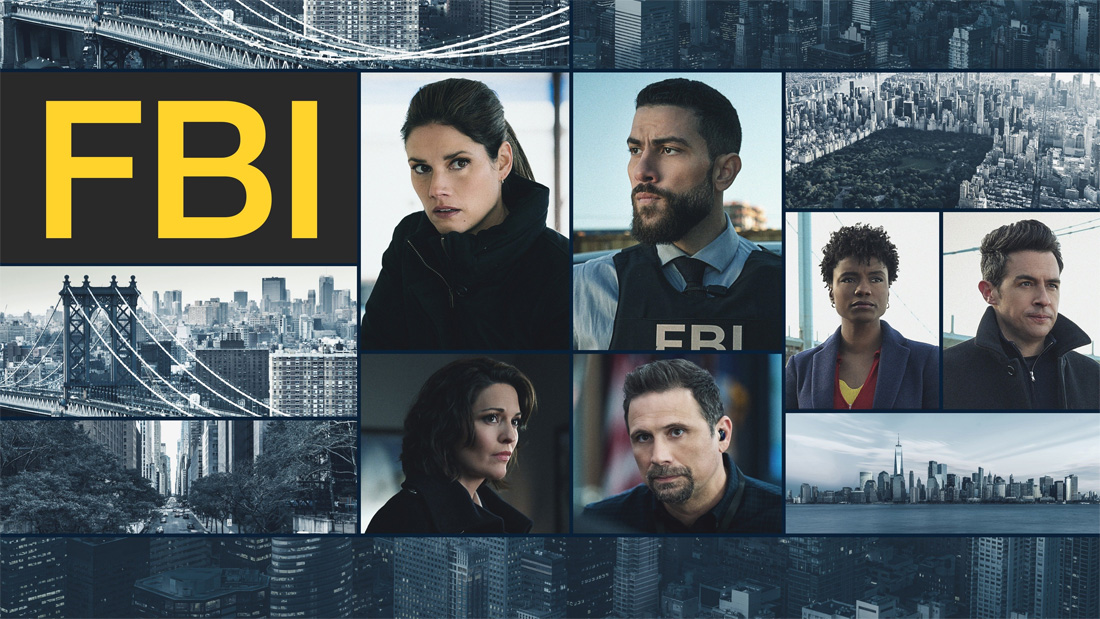 Maggie returns from medical leave in time to help the team investigate two homicides: a law student on track to attend the FBI Academy and a young man with possible gang ties. Also, an inadvertent revelation from Maggie causes OA to worry that she is rushing back into the job too quickly,.

This episode is written by Heather Michaels & Thomas Kelly and directed by Stephen Surjik.

FBI is a fast-paced drama about the inner workings of the New York office of the Federal Bureau of Investigation. This elite unit brings to bear all their talents, intellect and technical expertise on major cases in order to keep New York and the country safe.