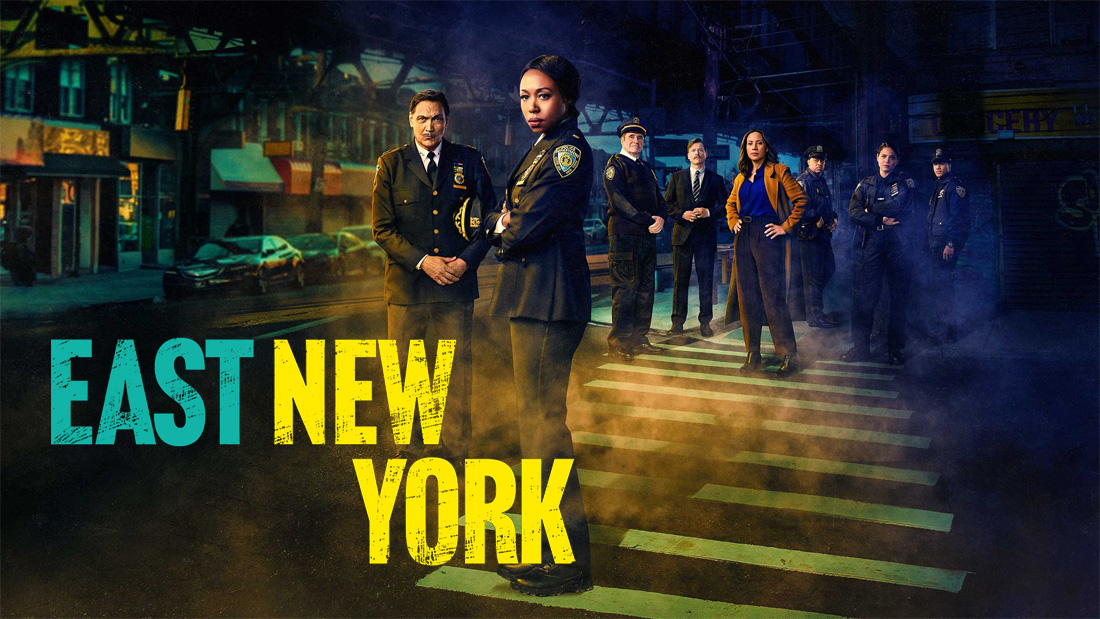 When a prisoner serving a life sentence escapes, the 7-4 teams up with the U.S. Marshals to track down the convict before he finds the cop who put him away: Deputy Inspector Regina Haywood. Also, Officer Quinlan struggles with her living situation.

This episode is written by Allison Intrieri and directed by Jackeline Tejada.