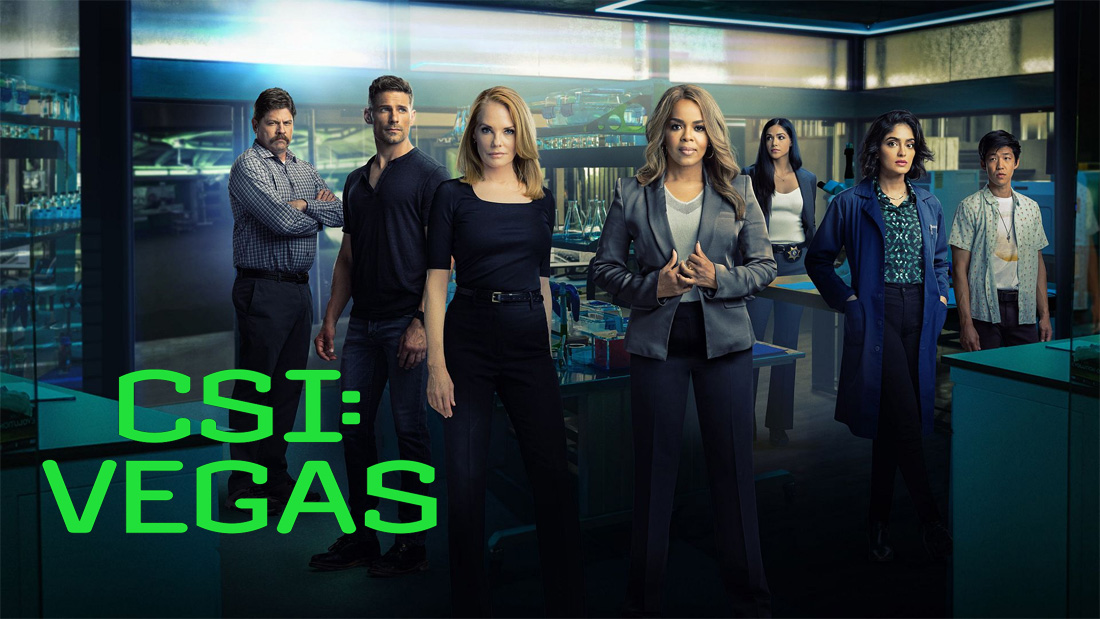 After all the guests attending an upscale fundraising soiree for the science department at a local university fall ill, the CSI team gears up to investigate. Also, Catherine enlists Grace’s roommate to help her find clues after Grace disappears.

This episode is written by Graham Thiel and directed by Lin Oeding.

CSI: Vegas the sequel to the Network’s global hit “CSI: Crime Scene Investigation,” opens a brand-new chapter in Las Vegas—the city where it all began.