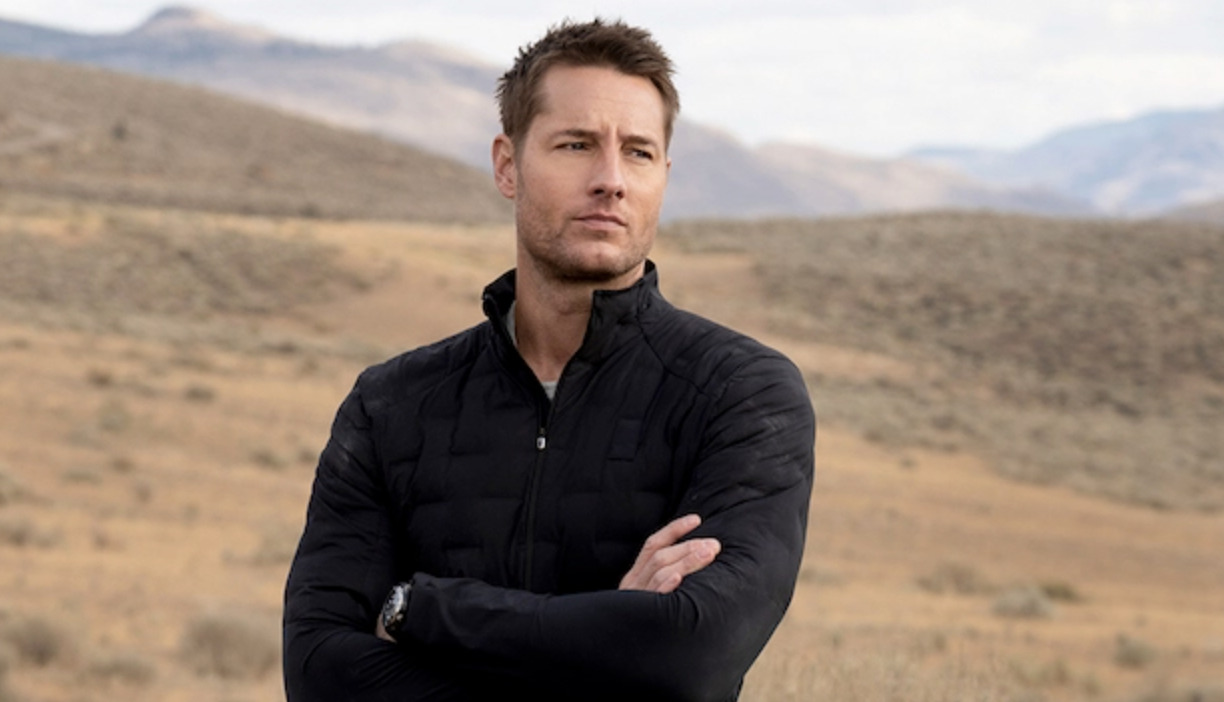 CBS announced today it has ordered THE NEVER GAME, a new drama series starring and executive produced by Justin Hartley, for the 2023-2024 broadcast season.

Based on the bestselling novel by Jeffery Deaver, THE NEVER GAME features Hartley as lone-wolf survivalist Colter Shaw, who roams the country as a “reward seeker,” using his expert tracking skills to help private citizens and law enforcement solve all manner of mysteries while contending with his own fractured family.

“I am overjoyed to give the first new show order for next season to this thrilling new series led by the incredibly talented Justin Hartley,” said Amy Reisenbach, president of CBS Entertainment. “THE NEVER GAME is an excellent addition to our already successful drama lineup, and since our viewers love shows with action, intrigue, mystery and complex characters, they will love THE NEVER GAME – it delivers on all fronts.”