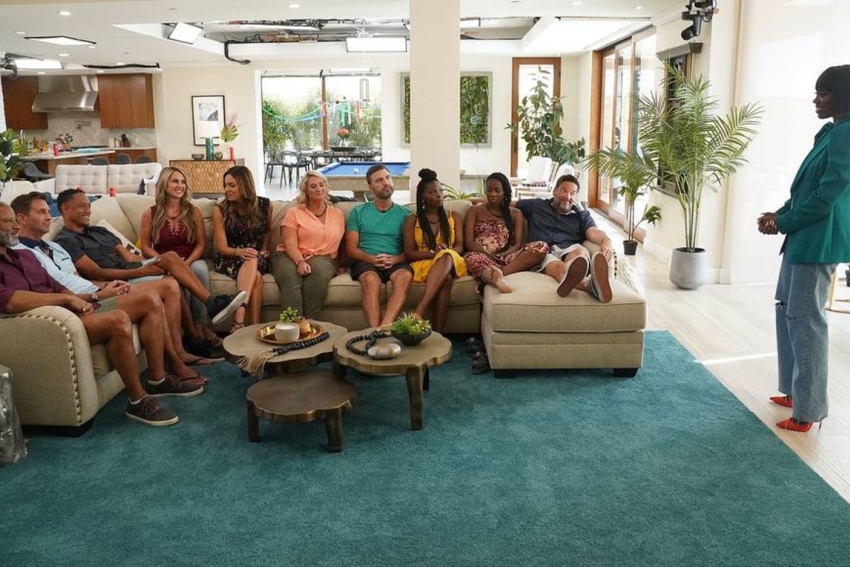 Following the acquisition of international rights via ITV America and the Global Creative Network, ITV Studios labels have secured first-season orders from ITV in the UK, TV4 in Sweden and the NINE Network in Australia.

The show will launch on the NINE Network this year, produced by ITV Studios Australia, with the UK and Swedish versions – to be produced by ITV Studios’ UK label Lifted Entertainment and ITV Studios Sweden – due to launch in 2023. In addition to the U.S., the UK, Sweden and Australia, six more territories – which will be announced by the commissioning broadcasters/platforms soon – already bring the total number of commissions of the format to ten.

My Mum, Your Dad follows a group of single parents who have been nominated by their teenage kids for a second chance at love. The parents move into a house together, unaware that their adult children are right down the street living in a second house, watching their every move through hidden cameras and manipulating their encounters. From humorous cringe moments to heartwarming confessions, the kids will see their parents in a whole new light as they are presented with opportunities to select who they’ll be matched with on one-on-one dates, and who may join the family dinner for years to come.

Arjan Pomper, MD, Global Entertainment, ITV Studios says: ”We are extremely excited about My Mum, Your Dad. Growing to ten territories within a few months is exceptional. With this brilliant dating format travelling so fast, we are confident that many more audiences around the world will soon embrace it.”

My Mum, Your Dad originated in the US (where it’s called My Mom, Your Dad), produced by ITV Entertainment in the US in association with Rombola Entertainment, The executive producers are Greg Daniels (Executive Producer The Office) and Haley Daniels, Simon Thomas, Bernie Schaeffer and showrunner Sam Dean.