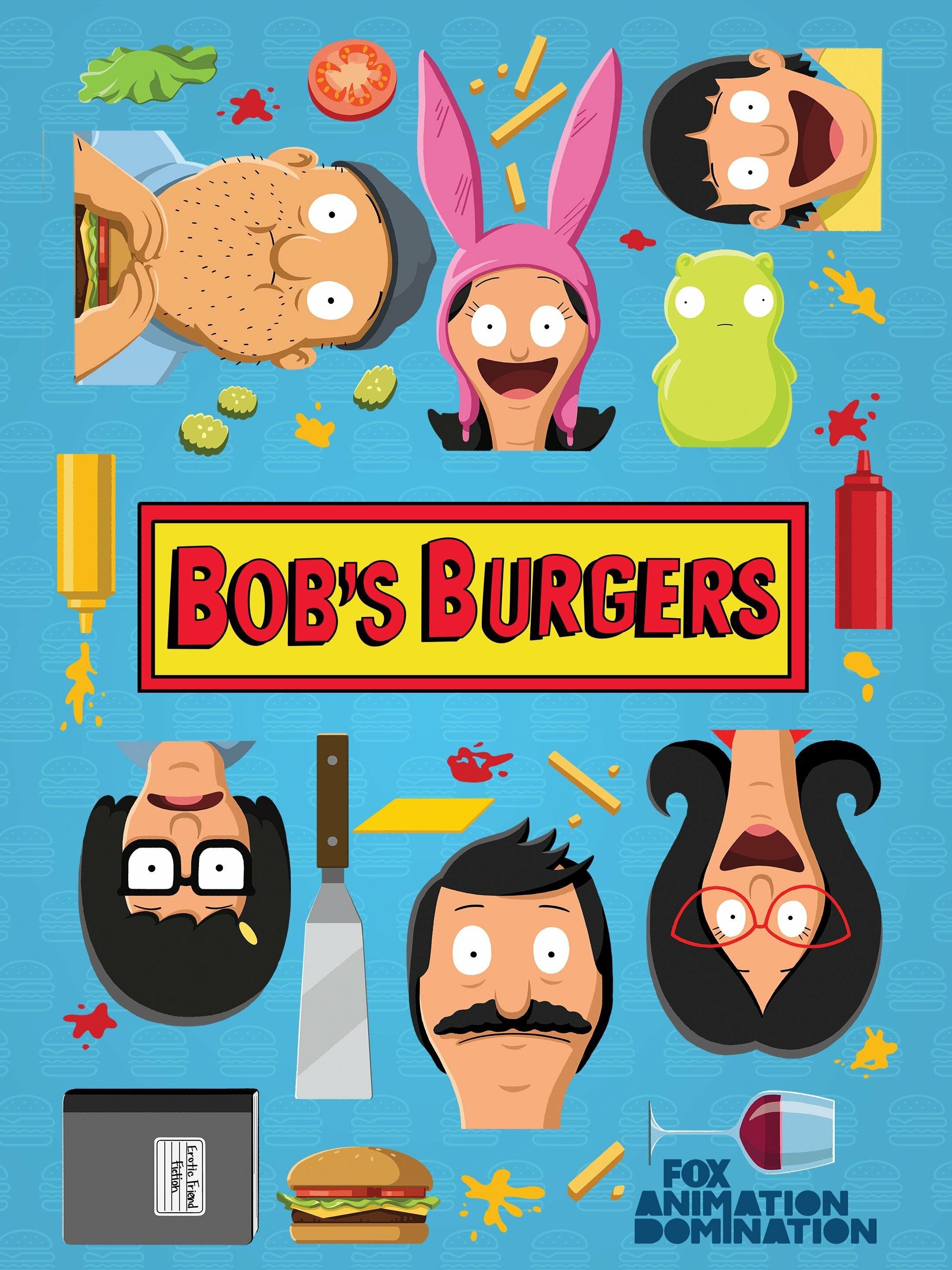 A VR arcade opens next door and Gene spends all his money. Meanwhile, Louise and Tina try to build a menu tower taller than they ever have before.

The Ready Player Gene episode airs on FOX at 21:00 ET.

The series follows Bob who runs Bob's Burgers, with the help of his wife and their three kids. Bob has big ideas about burgers, but the rest of the clan falls short on service. Despite the greasy counters and lousy location, the Belchers are determined to make every "Grand Re-Re-Re-opening" a success. Bob's wife, Linda, stands by her man and often does so by bursting into song. Their eldest daughter, 13-year-old Tina has a slight obsession with boys and zombies. Middle child Gene is an aspiring musician with a thirst for life. Louise is the bunny ears-wearing youngest daughter with an off-kilter sense of humor that makes her somewhat of a liability in the kitchen – and with the public.