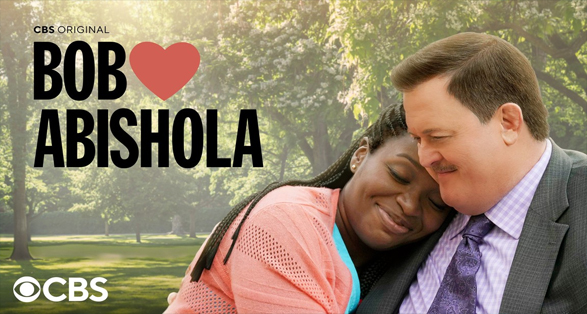 After Bob and Abishola land in Lagos, they rush to rescue Dele from his dad’s place and are a bit surprised at what they find once reunited. Also, Auntie Olu and Uncle Tunde explore their old stomping grounds and realize things have changed since their last visit to Nigeria.

Tonight, the December 19 episode of “Bob Hearts Abishola” airs at 8:30PM ET on CBS. Watch episodes Paramount+. and CBS.com. THIS IS A REPEAT OF SEASON 3 EPISODE 1