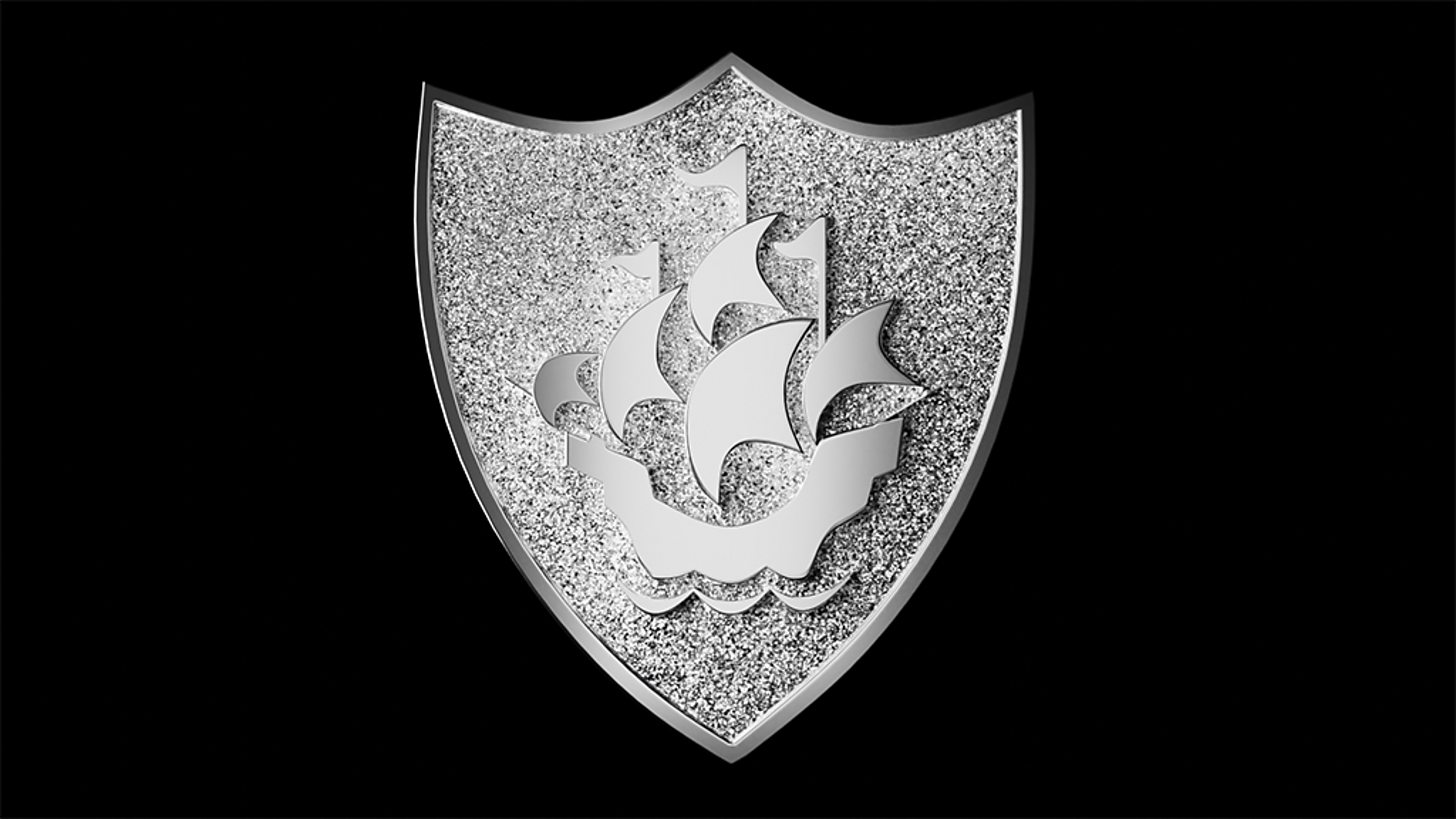 As part of the BBC’s centenary celebrations, Blue Peter is launching a new Silver badge on its live show today on CBBC and BBC iPlayer.

Young fans can earn this newly designed Silver badge by undertaking an act of kindness doing something for their community or another person. This could be volunteering, supporting a charity, speaking up about a cause that they care about at school, or helping a friend.

The idea for this new Silver badge came from the hundreds of letters and messages sent into Blue Peter from kids about what they were doing to help others in their communities during the pandemic. The show wanted a way to celebrate kind actions so the existing Silver badge was redesigned from a blue and silver design into an all silver design for this relaunch marking the BBC’s centenary.

Blue Peter has a long history of encouraging young audiences to make a difference and helping others through its famous appeals. This badge not only reflects the essence of the show, but also the BBC’s amazing 100 year history as the world’s leading public service broadcaster and its original public service mission to inform, educate and entertain.

Blue Peter Editor, Ellen Evans, says: “Empowering kids to make a difference in their own way is part of the DNA of Blue Peter and this new badge means we can celebrate children’s individual acts of kindness all year round. It seems fitting to launch the new Silver badge as a way of marking the BBC’s centenary year.”

The show will also celebrate some of the first recipients to receive this new Silver badge. They include Izzy, aged 8, who supports her brother Thomas who is autistic and non-verbal, by helping him communicate and do everyday tasks. Last year Izzy also ran a sponsored race for her uncle who was diagnosed with cancer.

Schoolboys, Toby-Jay, Ollie, Jenson, Beau and Adam, who formed the group 5 Star Boys when they were bullied for their passion for dancing will also be awarded a Silver badge. These inspiring boys want to show the world that anyone, regardless of their gender, can dance and are encouraging others to stand up for what they believe in.

Also receiving a Silver badge is Omar 9. He helps look after his younger brother who is severely autistic and he has raised money for his local carers centre by walking 60 miles in a month.

Finally, Amaanah, 12, is passionate about social justice and caring for people. Most recently she has been helping with a London food drive to feed the homeless.

Kids aged 6-15, who have the original Silver badge, which was originally launched just after the first Blue Peter badges were introduced in 1963, can still apply for the new one because it is a new design and because of the new way to earn it. Full details on how to apply for a Silver badge, as well as the other Blue Peter badges, can be found on the Blue Peter website at bbc.co.uk/bluepeter

Blue Peter is produced by BBC Studios Kids & Family and is on CBBC and BBC iPlayer every Friday at 5pm.