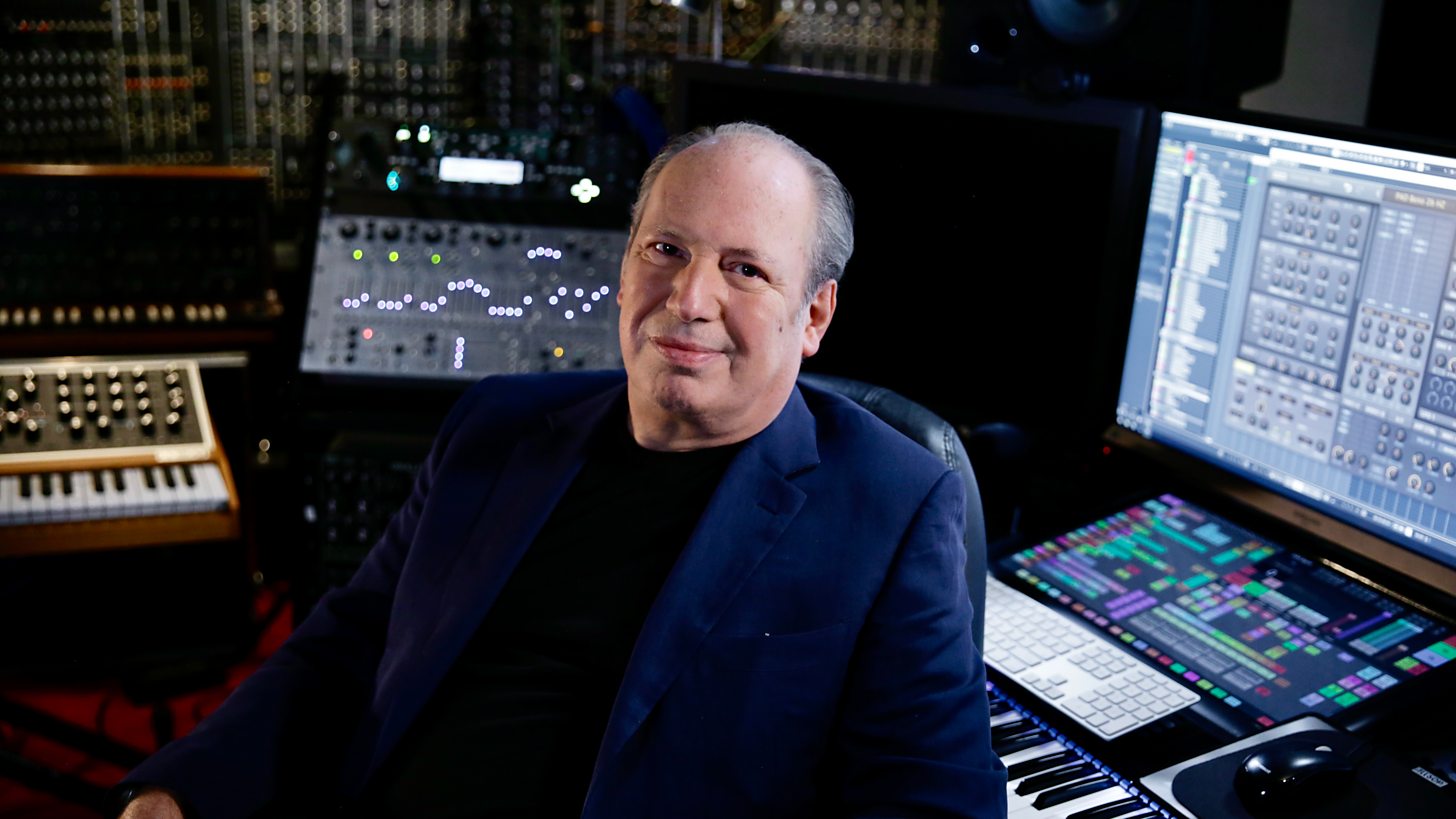 The life and work of Hans Zimmer – the most prolific, successful and groundbreaking cinematic composer working today – is celebrated in a brand new documentary, Hans Zimmer: Hollywood Rebel. The 60-minute film, which airs on BBC Two on Sunday 16 October at 9pm, looks back at Hans’ glittering 40-year career, having redefined the movie score: thrilling audiences, pioneering new techniques, breaking all the rules about how to write for movies and introducing new generations to the incomparable drama of orchestral music.

Now, given unprecedented access, this film will trace Hans’ amazing life and career, from post-war Germany to Hollywood royalty.

Hans Zimmer: Hollywood Rebel is an in-depth, personal profile of the most influential and talented movie composer of his generation, getting inside the head of the man whose music has dominated modern movie making. Often imitated but never bettered, Hans’ distinctive sound has dominated the film industry for over 20 years – and having his name credited on a movie poster is now just as valuable as including a visionary director or A-list actor. He has raised the profile of music scores and their importance in Hollywood filmmaking, as well as bringing classical music to a whole new generation.

This portrait will seek to reveal the musical secrets of Hans’ craft – how he goes about terrifying us, moving us, and raising our spirits. It will explore Hans’ impressive Oscar-winning Hollywood career, having written scores for some of the most internationally recognised blockbusters, romcoms and animations, including The Lion King, Rain Man, Pirates Of The Caribbean, Gladiator, The Dark Knight, Batman Begins, 12 Year A Slave, The Thin Red Line, The Da Vinci Code and Dune.

Plus it will look back at the music he created for groundbreaking, iconic BBC Studios Natural History films, including Planet Earth II, Blue Planet II and Frozen Planet II. The film will also see the multi-talented Hans turn his hand to performing, having played in front of thousands on his live 2022 European rock tour.

Throughout his career, Hans has always encouraged (and funded) young composing talent. Composers John Powell, Henry Jackman and Harry Gregson-Williams, who launched their careers working with Hans will reveal how Hans helped them become some of the most successful composers in the industry.

Hans Zimmer says: “I’m honoured to be sharing this insight into my career and life with the BBC audience. My hope is that this documentary inspires and emboldens you to unapologetically pursue your passions and find a deeper understanding for my scores, and above all, music.”

Sreya Biswas, Head of Natural History, BBC Commissioning, says: “Hans Zimmer has been integral to Natural History’s output for many years, composing for some of our biggest landmarks, most recently Frozen Planet II. We are really pleased to be able to tell his own incredible life story and musical journey in this film.”

Francis Hanly, Director, Hans Zimmer: Hollywood Rebel added: “The sheer number of standout movies Hans Zimmer has scored over the past 40 years is incredible. It was a dream job to sit and film him at the keyboard in his studio as he gave us an intimate and exclusive demonstration of the techniques and sounds he’s created and the ideas that lie behind some of his most famous scores.”