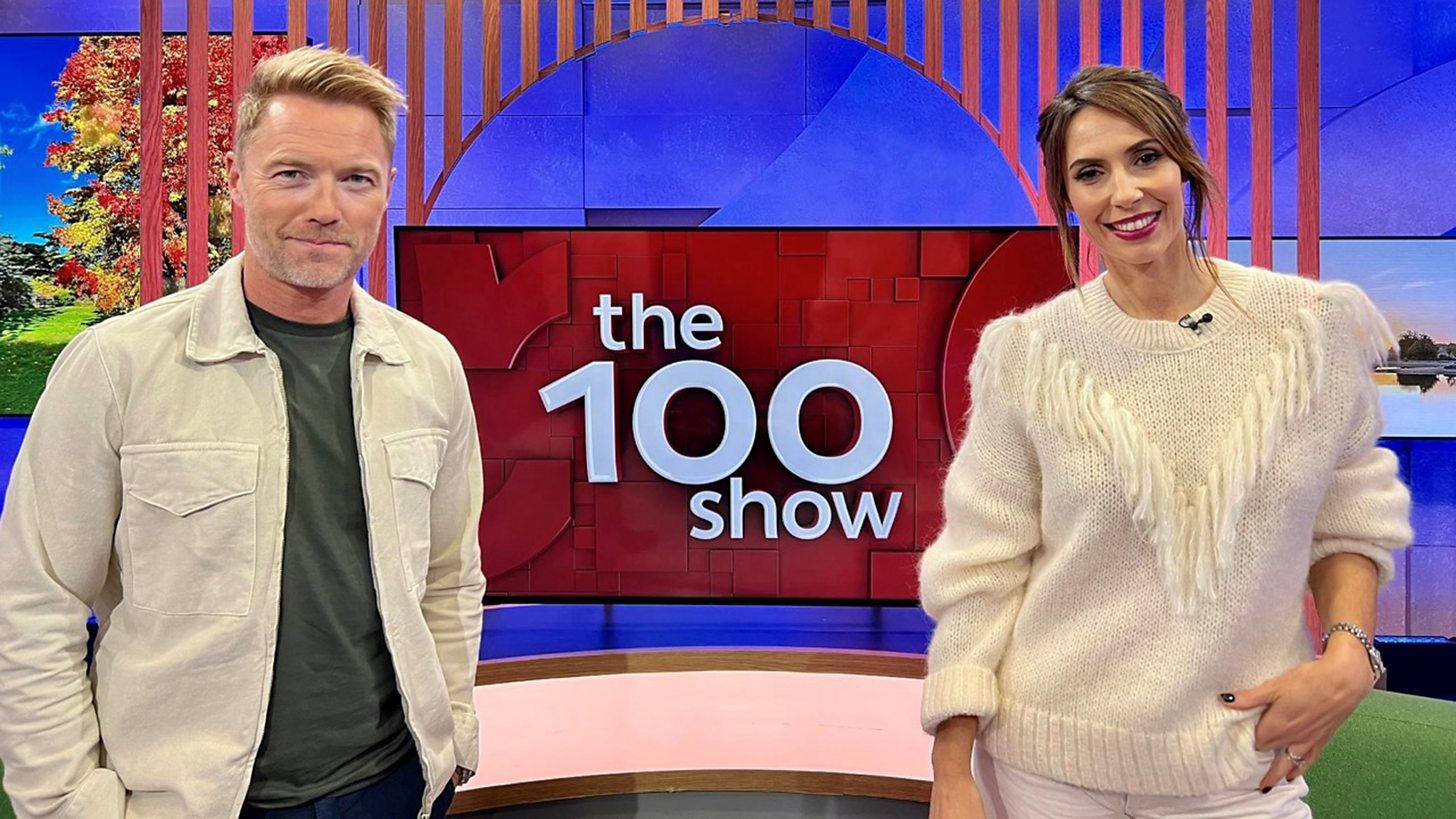 As the BBC celebrates 100 years since it was founded, The One Show will broadcast a week of special programmes and be rebranded ‘The 100 Show’ all week.

Between the 24 and 28 October, the programme will take a look back through BBC history and speak to a host of presenters, actors, and audience and show participants to celebrate the momentous occasion. The 100 Show will also be taking a look at what the future holds for the BBC for the next 100 years.

It will be the first programme to broadcast Poet Laureate Simon Armitage’s poem celebrating 100 years of the BBC, which explores the relationship between the broadcaster and the nation. Transmission Report will be performed on the show by Simon, along with Jodie Whittaker, Sir Michael Palin, Romesh Ranganathan, Adrian Dunbar, Carol Kirkwood, Brian Cox, Jay Blades, Michelle Visage, Huw Edwards and many more big names, accompanied by composer Patrick Pearson and The BBC’s Concert Orchestra.

Before each programme there will be a special introductory message from stars including Dame Mary Berry, Sir Lenny Henry, Claudia Winkleman and Graham Norton.

Throughout the week there will be special messages from celebrities such as Shirley Ballas, Snoochie Shy, Steve Coogan, and David Dimbleby, telling the programme their favourite memories of the BBC and wishing the corporation a very Happy Birthday across their social channels.

Sir David Attenborough will voice a special film, looking at how the BBC’s Natural History Unit has been documenting the wonders of the natural world from every corner of the planet, how the advances in technology have changed the way we capture those stories and the important role it has played in improving our understanding, driving awareness and changing perceptions of the natural world.

BBC Young Reporter Competition winner Lauren, 15, from Newcastle will make her debut sharing a powerful story about her Grandma who is living with Alzheimer’s.

Stars of Top Gear, Chris Harris and the legendary ‘The Stig’, will welcome young charity fundraiser Charlie McEvoy from Sunderland, to the Dunsfold race track for a high speed One Big Thank You he’ll never forget.

There will also be a number of VT’s throughout the week, featuring BBC programme participants watching themselves back for the first time since appearing on classic shows such as Blankety Blank, Blue Peter, Opportunity Knocks and Eastenders.

Finally, the week will be wrapped up by none other than Jools Holland, who is also celebrating his own show’s 30th anniversary with the BBC with a musical montage of classic BBC themes from across the decades. Jools will appear live on stage from his tour in Southend performing with his Rhythm and Blues Orchestra. And he’ll be chatting to the team about his career at the BBC and best BBC musical moments.

Alex Jones, The One Show presenter comments: “The BBC is the heart of the nation, and we’re so excited to celebrate its 100th birthday with audiences. We will showcase some forgotten gems, be speaking to some iconic BBC faces and revealing some exclusive special content. It’s a week not to be missed!”

Rob Unsworth, Head of The One Show comments: “We’re looking forward to reflecting on highlights from the BBC’s first 100 years and taking a look at what might come next.

“The BBC centenary is a momentous occasion and The One Show is proud to be a part of the celebrations.”