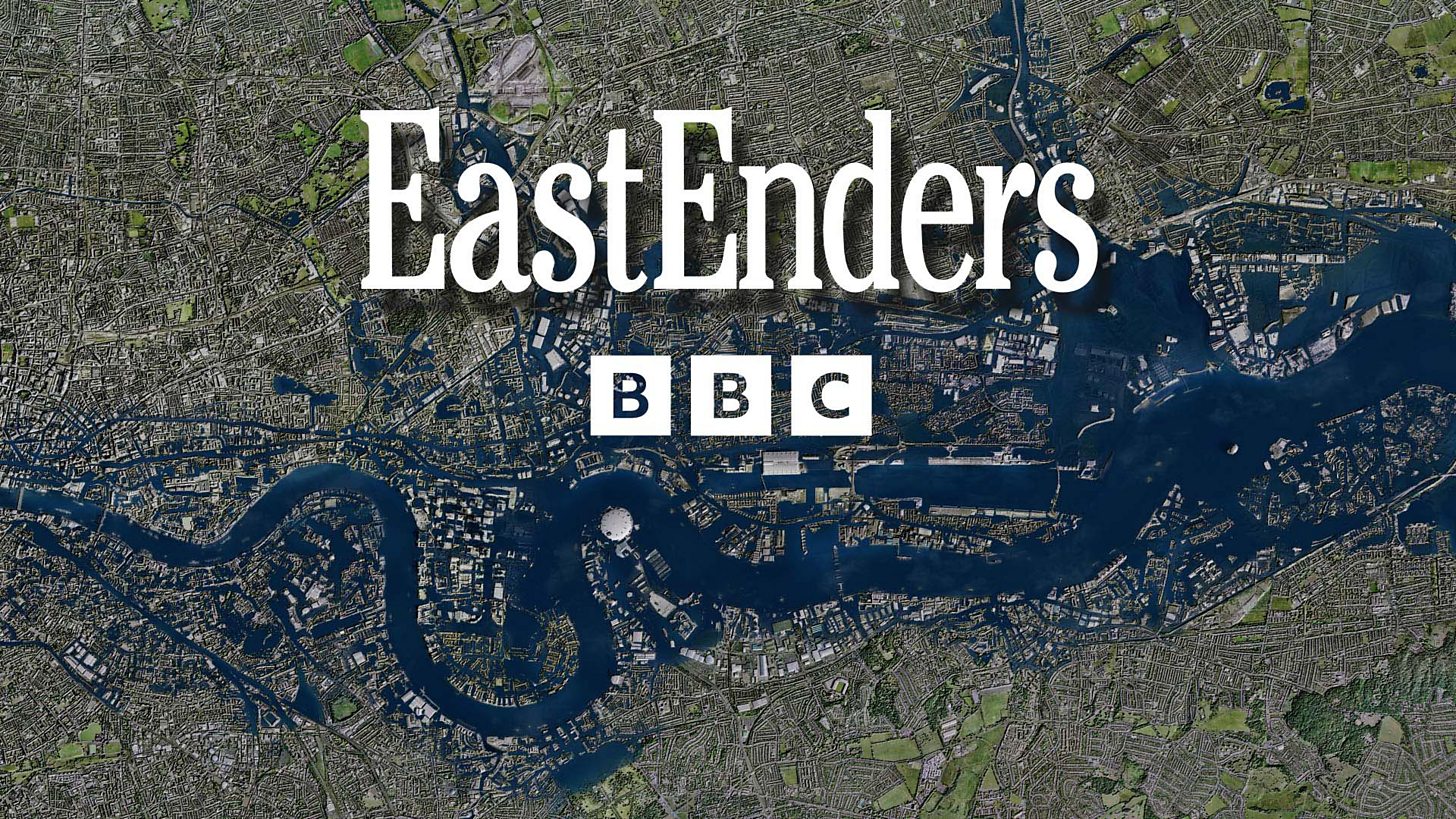 highlight the challenges the planet’s frozen regions are facing due to a warming climate, and how rising sea levels could one day affect us much closer to home.

To air straight after the credits, viewers will see the soap’s iconic map of the London’s East End transformed to show the river Thames bursting its banks, with parts of the capital under water. The image depicts a hypothetical scenario of what potentially some parts of London would look like in the future if climate change effects continue and sea levels raise by two meters.*

The image will then zoom out to capture a satellite image of the Arctic and point to the last episode of Sir David Attenborough’s series, (Sunday 16 October, 8pm, BBC One and BBC iPlayer) underlining the message that the challenge of melting ice in this frozen region could one day affect us all close to home.

Jack Bootle, Head of Commissioning, Specialist Factual, says: “Over the course of Frozen Planet II, we have encountered some of the world’s most remarkable animals and discovered some of the challenges they face due to a warming climate. As we get ready for the final episode of the series, I hope this striking image will remind viewers that what happens in the coldest parts of the world directly impacts us here in the UK.”

Episode six of Frozen Planet II – Our Frozen Planet – looks at the effect climate change is having on Earth’s frozen regions as they are undergoing unprecedented changes. It features some of the scientists and people dedicating their lives to documenting these changes understanding their impact, not just on the lives of the animals and people who live there, but on the planet as a whole.

*Some IPCC climate projection scenarios indicate a possibility that by 2100 sea levels could have risen by two metres. If this happens, and no further flood defences for London are built, it’s plausible that water levels around the Thames would resemble this digitally-created aerial image.

Frozen Planet II’s final episode is on Sunday 16 October, 8pm, BBC One. You can catch up on the whole series on BBC iPlayer