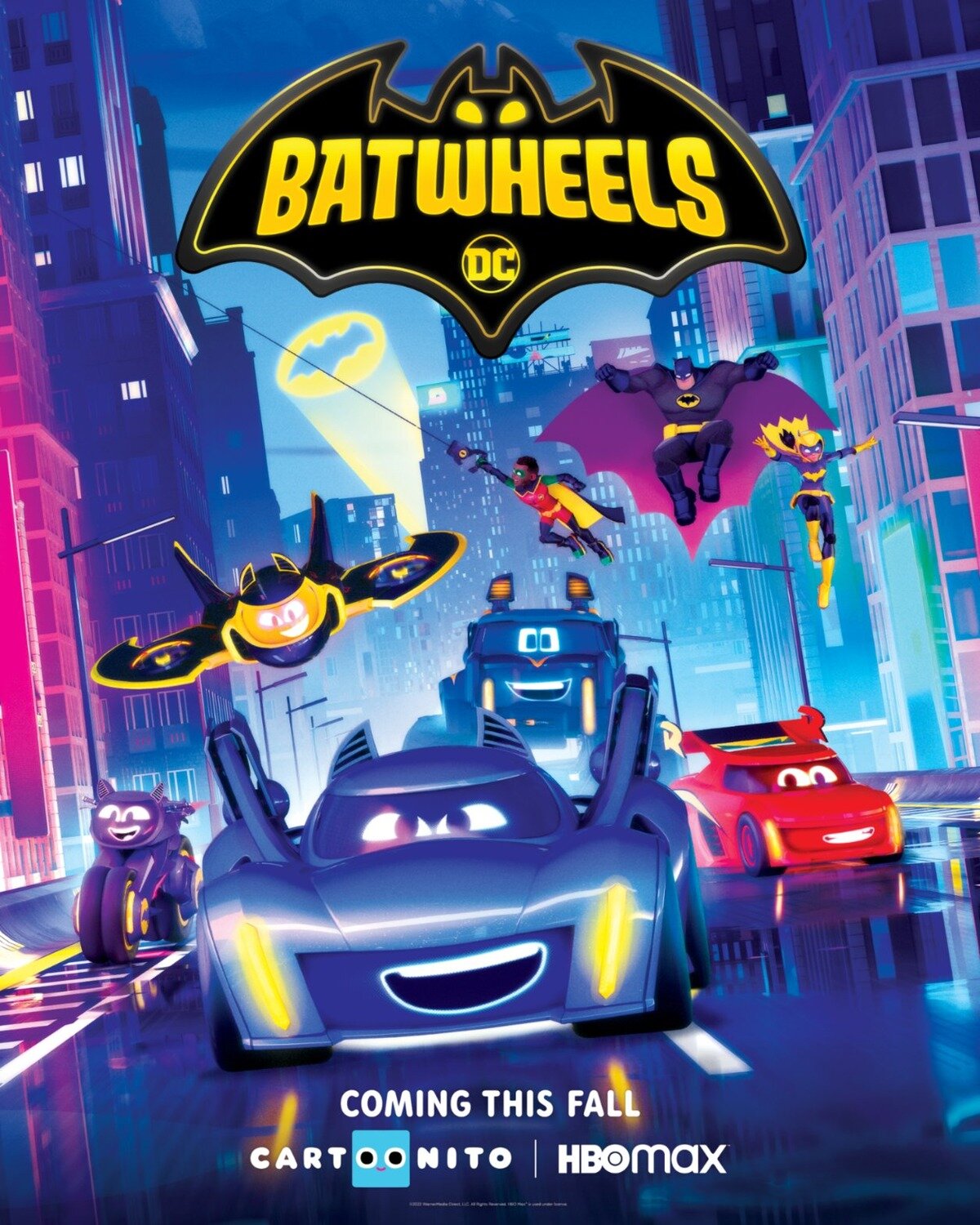 When Batman refuses to engage The Joker in a race, Prank goads Bam into a rematch. Can Bam learn not to give in to the bully's dares and take the high road?.

The Scaredy-Bat episode airs on Cartoon Network at 10:00 ET.

Warner Bros. Animation has started production on an animated preschool series called Batwheels, which will star some of the most iconic vehicles from across the DC universe, fighting crime in Gotham City alongside the usual squad of Batman, Robin, Batgirl and more.

The show's main crime-fighting crew is led by Bam (The Batmobile), and also includes Bibi (The Batgirl Cycle), Red (The Redbird), Jett (The Batwing) and Buff (The Bat Truck). Together, the sentient super-powered vehicles must navigate the growing pains of being a newly-formed super team, as well as the growing pains that come with just being a kid.