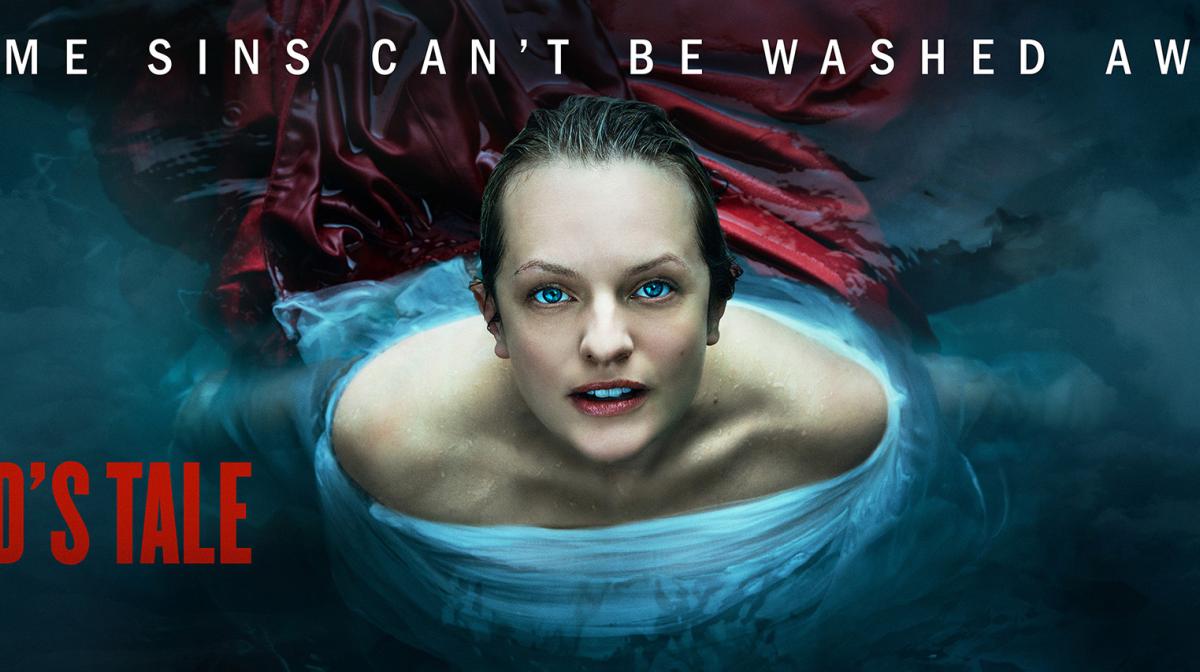 Channel 4 is officially set to return to Gilead with the fifth series of the multi-Emmy®, Golden Globe® and BAFTA Award winning series The Handmaid’s Tale airing later this month. Season 1-4 of the critically acclaimed smash hit will also be available ahead of the launch of season 5 on All 4

Adapted from the classic novel by Margaret Atwood,The Handmaid’s Tale is the story of life in the dystopia of Gilead, a totalitarian society in what was formerly the United States. Offred (played by Elizabeth Moss), one of the few fertile women known as Handmaids in the oppressive Republic of Gilead, struggles to survive as a reproductive surrogate for a powerful Commander and his resentful wife.

The latest series will see June (Moss) face the consequences of killing Commander Waterford (played byJoseph Fiennes) while struggling to redefine her identity and purpose. The widowed Serena (Yvonne Strahovski) attempts to raise her profile in Toronto as Gilead’s influence creeps into Canada. Commander Lawrence (Bradley Whitford) works with Aunt Lydia (Ann Dowd) and Nick (Max Minghella) as he tries to reform Gilead and rise in power. June, Luke (O-T Fagbenle) and Moira (Samira Wiley) fight Gilead from a distance as they continue their mission to save and reunite with Hannah. Other cast returning to the series are, Madeline Brewer as Janine, Amanda Brugel as Rita and Sam Jaeger as Mark.

Nick Lee, Head of Acquisitions at Channel 4 said: “Over the series The Handmaid’s Tale has remained reflective, high quality and hard hitting. We’re thrilled Channel 4 and All 4 audiences will be returning to Gilead to see further justice dispensed in the next riveting installment.”