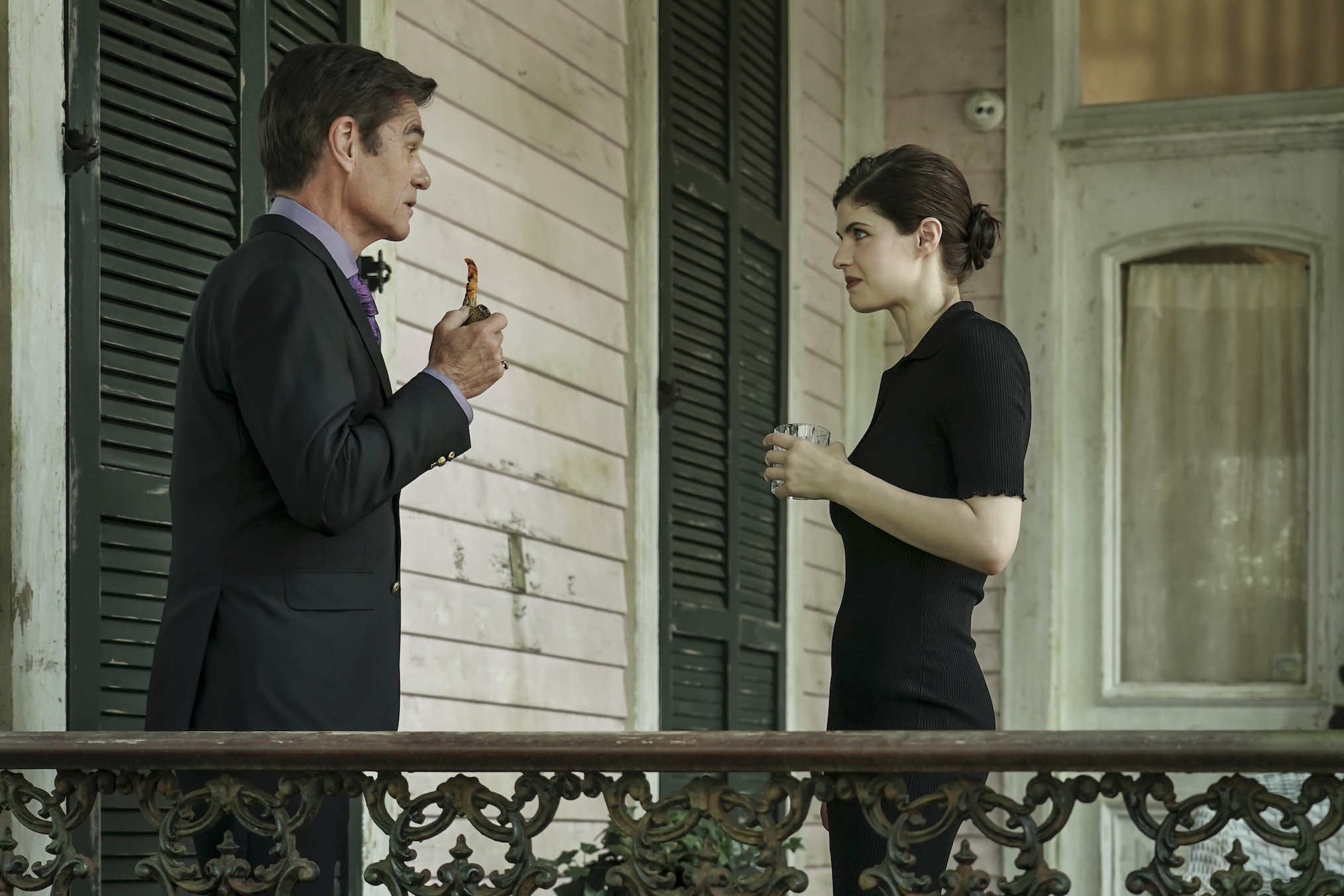 The series will stream exclusively on AMC+ on Thursday, January 5, 2023, with the first two episodes available that same night. Subsequent episodes will rollout weekly.

Based on Rice’s best-selling trilogy, Lives of the Mayfair Witches, the 8-episode series focuses on an intuitive young neurosurgeon, Rowan (Daddario), who discovers that she is the unlikely heir to a family of witches. As she grapples with her newfound powers, she must contend with a sinister presence that has haunted her family for generations.