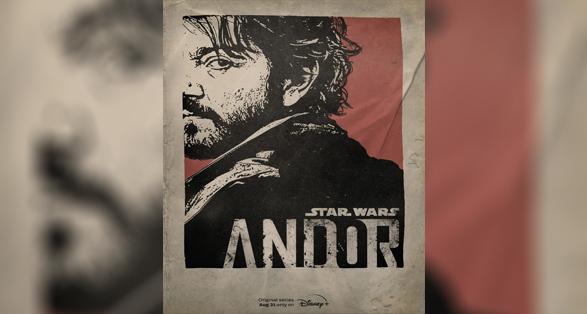 Andor Tonight “Kassa; That Would Be Me”

Cassian Andor’s careless quest for answers about the past make him a wanted man. Later, Cassian is tasked on a risky mission to infiltrate an Imperial unit.