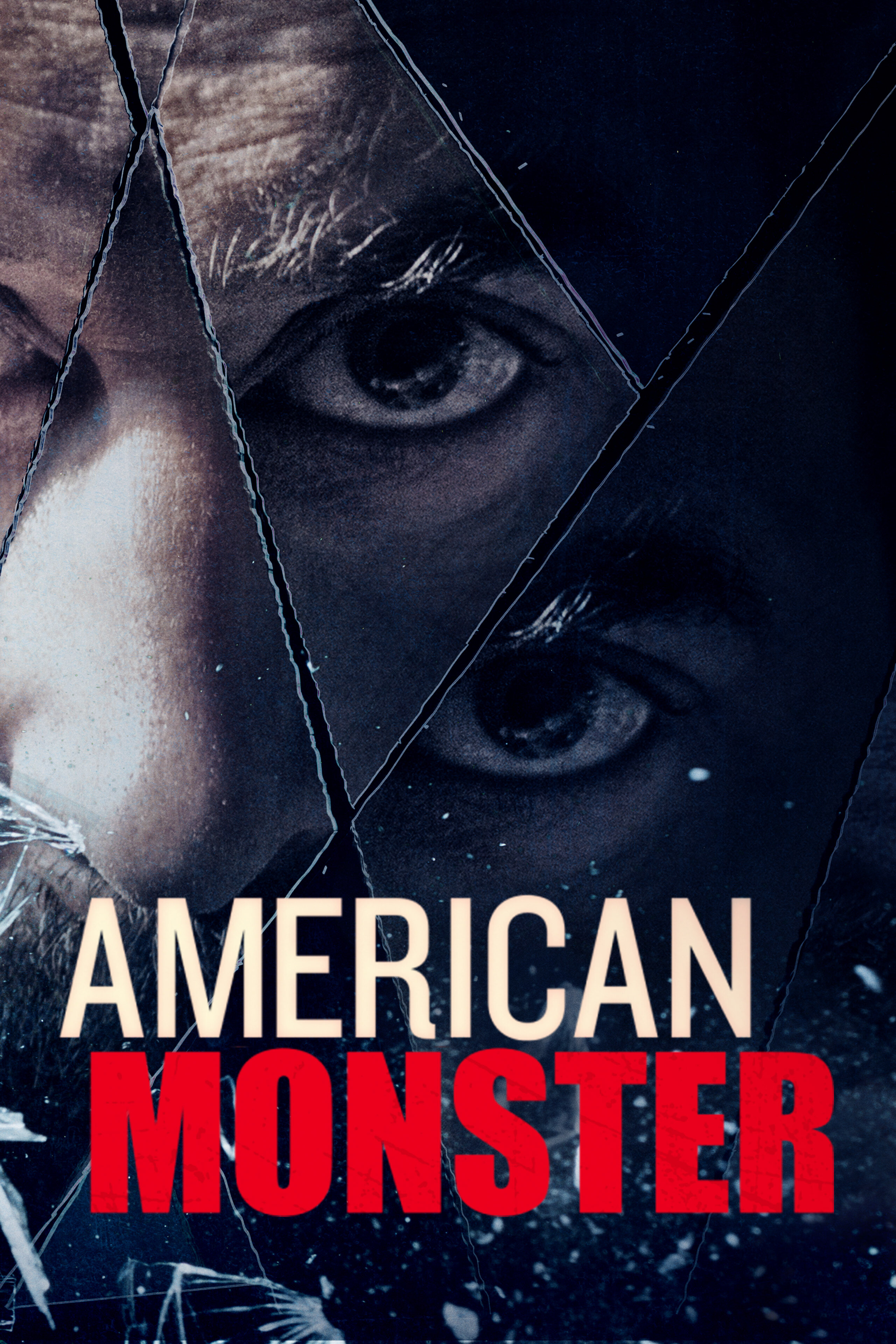 Tonight, November 13 2022,  airs the episode It's Over. Move On. from the series American Monster.

Summary for episode It's Over. Move On.

The It's Over. Move On. episode airs on Investigation Discovery at 21:00 ET.

If you looked into the eyes of a killer, would you know? In American Monster, you find out. For the first time, viewers get closer than ever to some of America's most shocking and surprising crimes. Filled with never-before-seen footage of these devils in disguise, from home movie shots of them playing with their kids to musical performances at high school, from the church cook-out to the wedding video, American Monster interweaves twisting-turning stories of astonishing crimes, with 'behind-the-scenes' footage of killers at their seemingly most innocent.