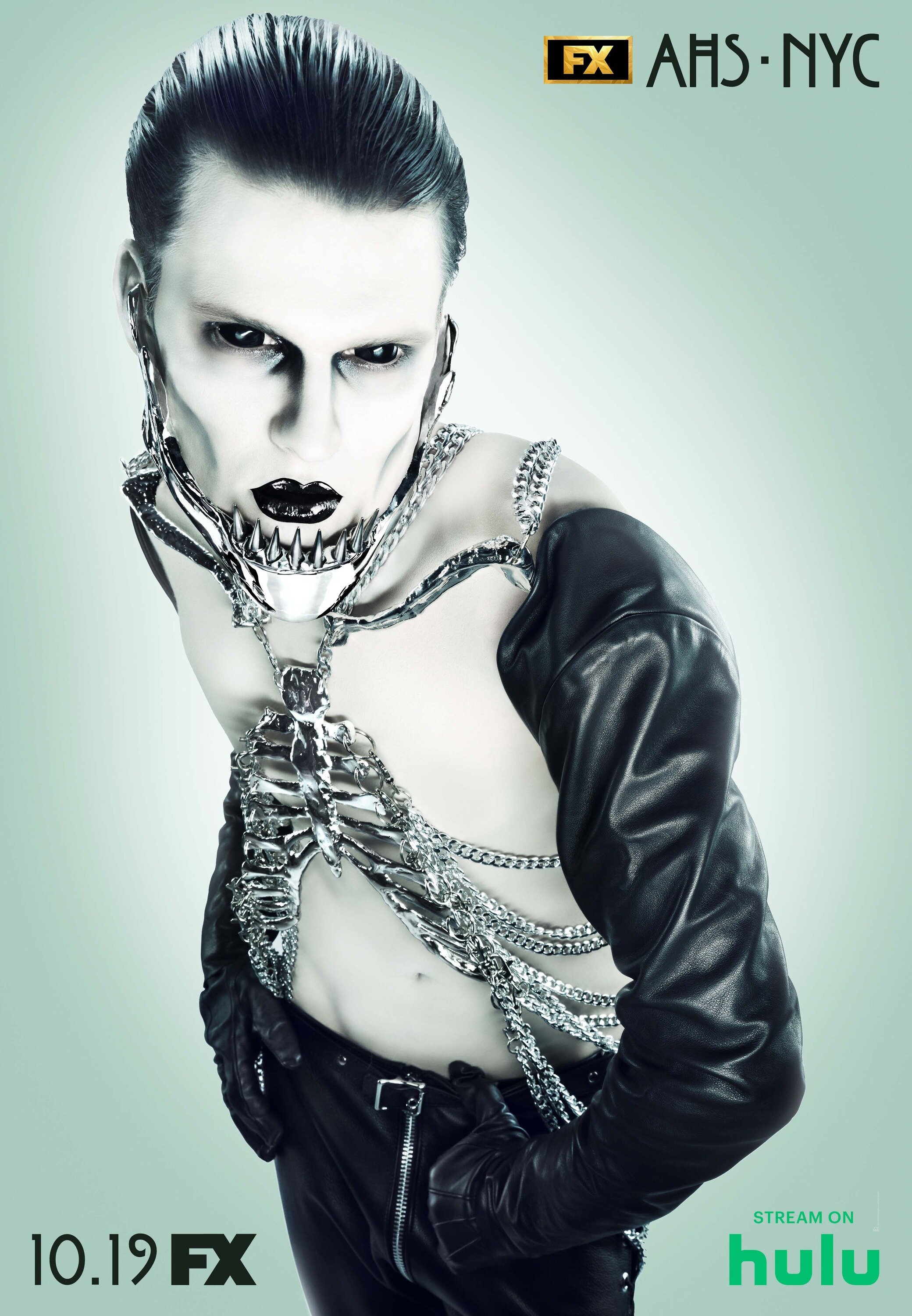 Grief and peril dominate Gino. The discovery of a tragedy becomes a revelation for Ada

American Horror Story is an horror television anthology series. Each season is conceived as a self-contained miniseries, following a disparate set of characters and settings, and a storyline with its own beginning, middle, and end. While some actors appear for more than one year, they play completely different roles in each season.