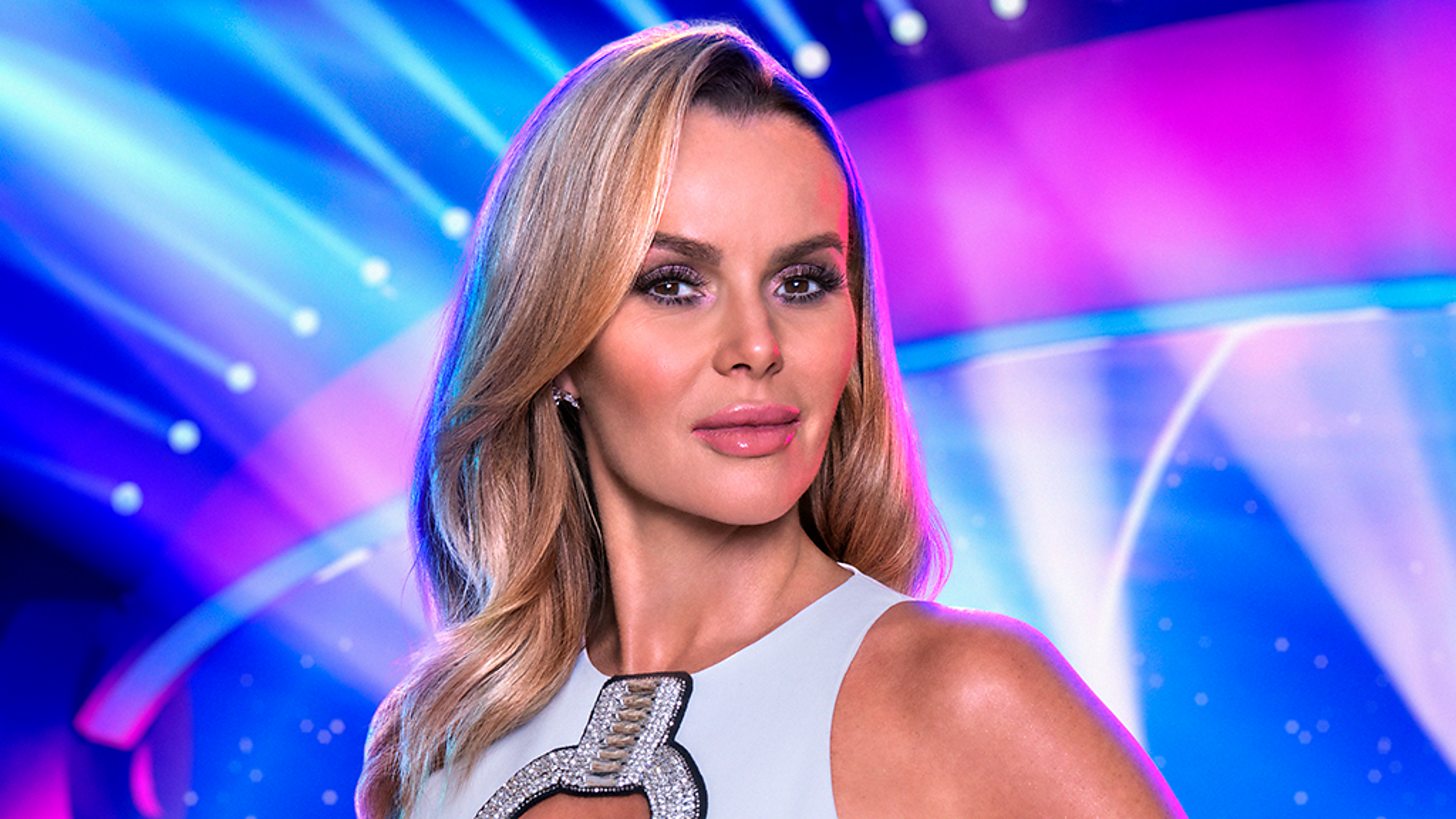 How does it feel to be reunited with your fellow celebrity investigators and Paddy?

Well, it’s so brilliant. I’ll never forget when it all first came about, I thought, “well, that’s an eclectic bunch of people to be working together!” I adore Alison Hammond. I can’t believe I’ve met somebody else in the industry who’s also got a hilarious laugh, Jimmy too! So yeah, Alison’s fantastic, I’ve championed her for the last two decades so it’s a pleasure to see her career grow and grow. Jimmy Carr, what a gentleman. Every day I’d walk in to the studio, I’d have a cup of tea and he’d come in, have a cup of tea too, eat all my snacks and leave! But he always knocked on the door and said, “oh, how was your day?” It’s been great getting to know him. Paddy was a bit more involved in the production, whereas we just had to turn up and sit there, but he’s the consummate professional and just such a good laugh and up for anything. I think the thing that we’ve all got in common is that we don’t take ourselves too seriously, even Jimmy. We’re able to laugh at ourselves.

What kind of response have you had from the first series?

For me, the biggest compliment was having the youngsters at work, my producers, who are all in their twenties and thirties going, “Oh my God, we don’t go out now until it’s over.” It was a similar thing when I was growing up, it would be Blind Date that we all watched before we went out. It’s got that sort of cult following, people getting ready and everyone talking about it on Monday going, “I honestly thought they could sing!” Everyone kind of falls for it. So it’s been really brilliant and a relief that it’s been so popular, because you just never know with anything new anymore.

What can fans look forward to this series?

We’ve been duped so much and all the sort of things that got us the first time, like the way people held their mic, or their stance, or tricks of the trade that as a singer, I recognise, and other people recognise. They’ve caught onto everything. So the people who are lying or trying to win that money are really clever now. They’re doing everything now to deliberately throw us off the track.

There’s always a musical guest that joins the investigation team, Who can fans look forward to seeing this series?

Well, we had Tony Hadley, Big Tone as he is known in our house. Because he’s got a daughter called Little Tony. Then we had Alexandra Burke who, for me, she’s one of the best singers in the country. I always think some singers in this world are underestimated and it’s when you see them live and you sort of see them performing, you go, “wow, that is absolutely phenomenal.” And she’s also got an amazing personality, so she was really good as an investigator. And then you get the likes of Claire Richards who without a doubt has got loads of talent. Andy Bell, for me, that was like a throwback because I grew up with that music. And then one of my favourite people was Layton Williams who was in Everybody’s Talking About Jamie.

What was your strategy for identifying good and bad singers?

Well, it’s interesting because in life, you get taught not to judge a book by its cover. And in this show, you are taught to try and judge a book by its cover. It’s just a bit of fun, obviously. Everybody knows what’s coming and it’s taken in good spirits. But all the tricks that we thought we’d nailed, like someone touching their ear before they start singing, or the way they hold a microphone, have gone out the window because the people who are trying to trick us are avoiding doing all those things. It was a free for all this season.

If you were a contestant, what song would you sing?

Oh, that’s a good one. I’d probably do a musical theatre song. I’d probably sing I Dreamed a Dream, or there’s a big song from Sunset Boulevard, or Don’t Cry For Me Argentina, obviously from Evita. It’s one of those sort of big belters I’d sing, I think. Or Like a Virgin, that’s my karaoke song!

If you could duet with anybody dead or alive, who would you choose?

I think I’d do it with either James Arthur or Michael Bublé. Why those two? I’ve done two chat shows with Michael and we got on like a house on fire, he’s got a wicked sense of humour, very naughty, which I love, so I just know it would work. And James Arthur’s just got an incredible voice. I would love to sing something with him. He’s got a stunning voice.