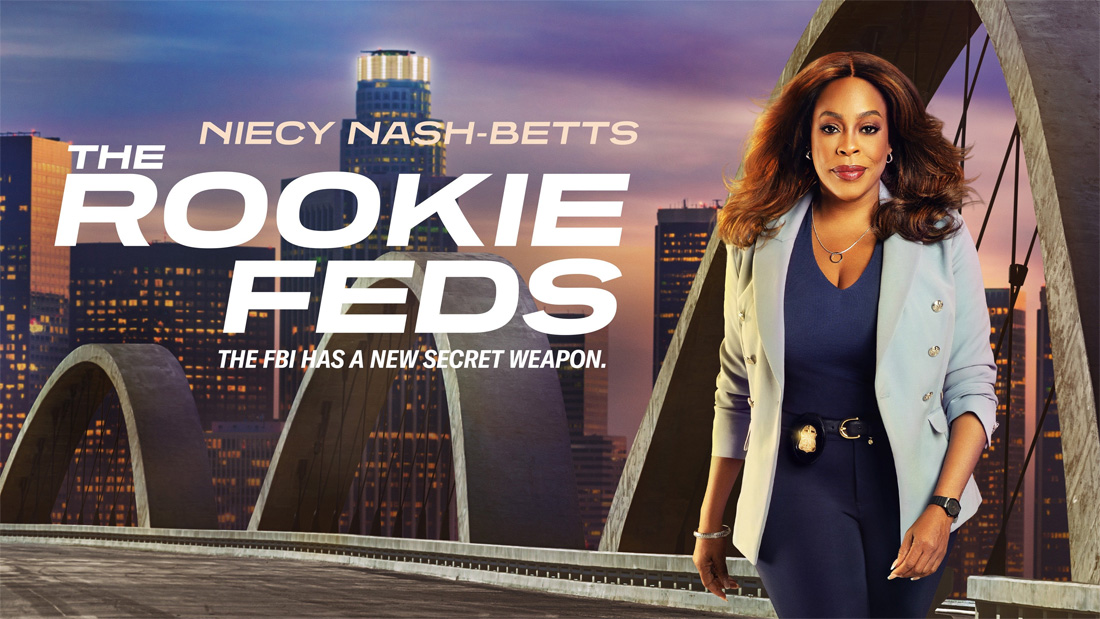 When Simone and Carter go undercover to find an international assassin known as The Reaper, a prisoner seeking bail recognizes Carter and nearly blows his cover. Laura and Brendon trace a lead on The Reaper’s assault rifle while Brendon works to heal his relationship with his father. Meanwhile, Simone’s demanding work schedule puts a strain on her relationship with Dina.