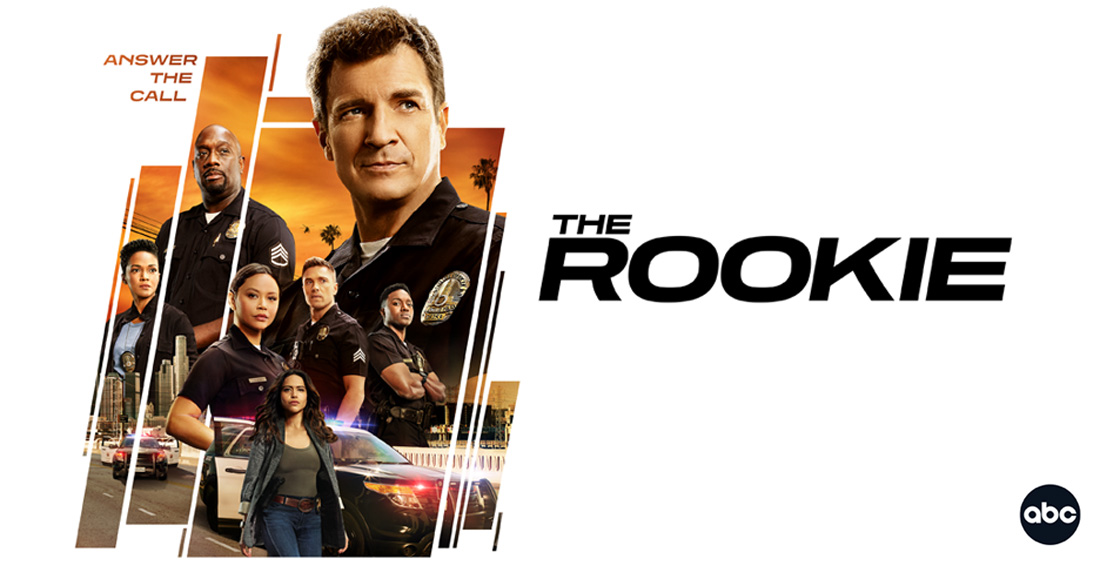 Officer John Nolan and a sleep-deprived Celina investigate a cash deposit linked to an old DEA case. Meanwhile, Wesley grows increasingly concerned about his deposition and is shocked when he realizes Elijah’s attorney is a familiar face from his past.

In “The Rookie“, Six months into his career as a cop, John Nolan, the oldest rookie in the LAPD, has used his life experience, determination and sense of humor to keep up with rookies 20 years his junior. But as he embarks on the second half of his rookie year, Nolan will be put to the test by a host of new challenges, romantic relationships and deadly criminals, as he looks to figure out what kind of cop he ultimately wants to be.