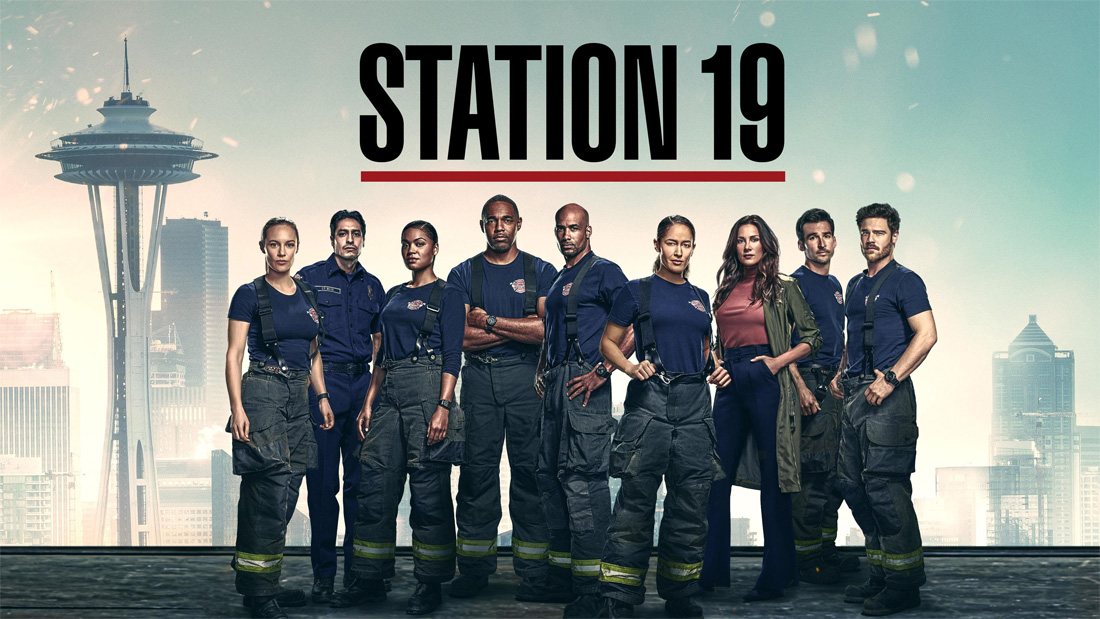 Maya and Theo answer a call at a Halloween carnival; but when fire hits the corn maze, the dangers quickly escalate and Maya risks her own life to prove her worth to her increasingly hostile captain. Meanwhile, Station 19 hosts the neighborhood kids for trick-or-treating; a prank war breaks out in the house, and Jack is haunted by a ghost from his past.