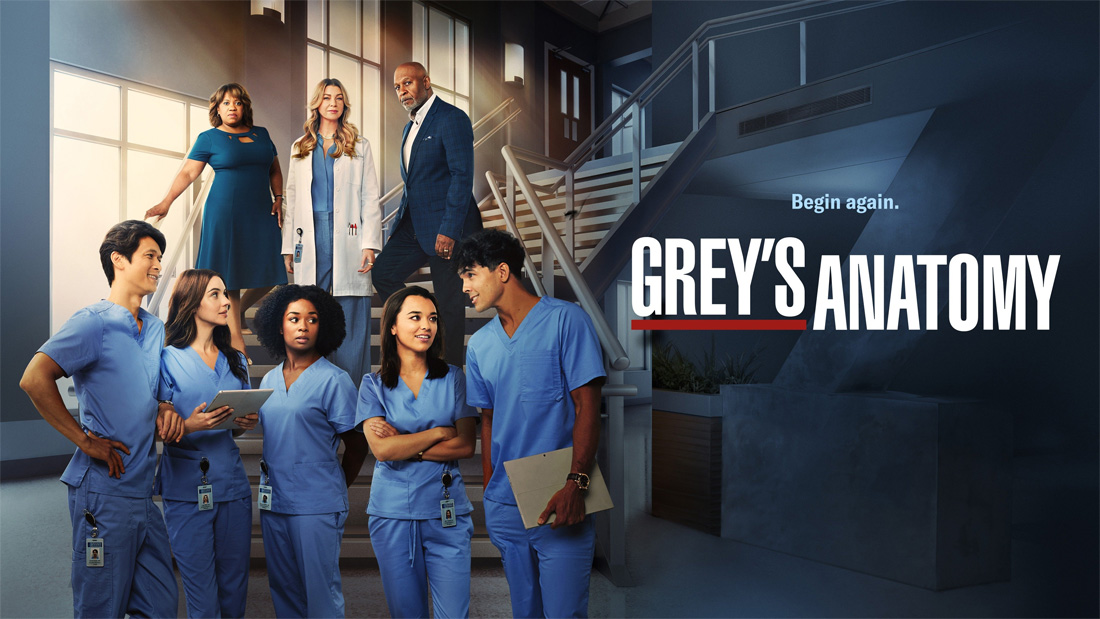 Bailey and Addison take a road trip to volunteer at a family planning center, but a patient’s ectopic pregnancy leads to complications. Elsewhere, the interns play detective about Lucas’ relationship with Amelia, and Meredith catches up with Jackson on a trip to Boston

Grey’s Anatomy is a high-intensity medical drama, that follows Meredith Grey and the team of doctors at Grey Sloan Memorial who are faced with life-or-death decisions on a daily basis. They seek comfort from one another, and, at times, more than just friendship. Together they discover that neither medicine nor relationships can be defined in black and white.