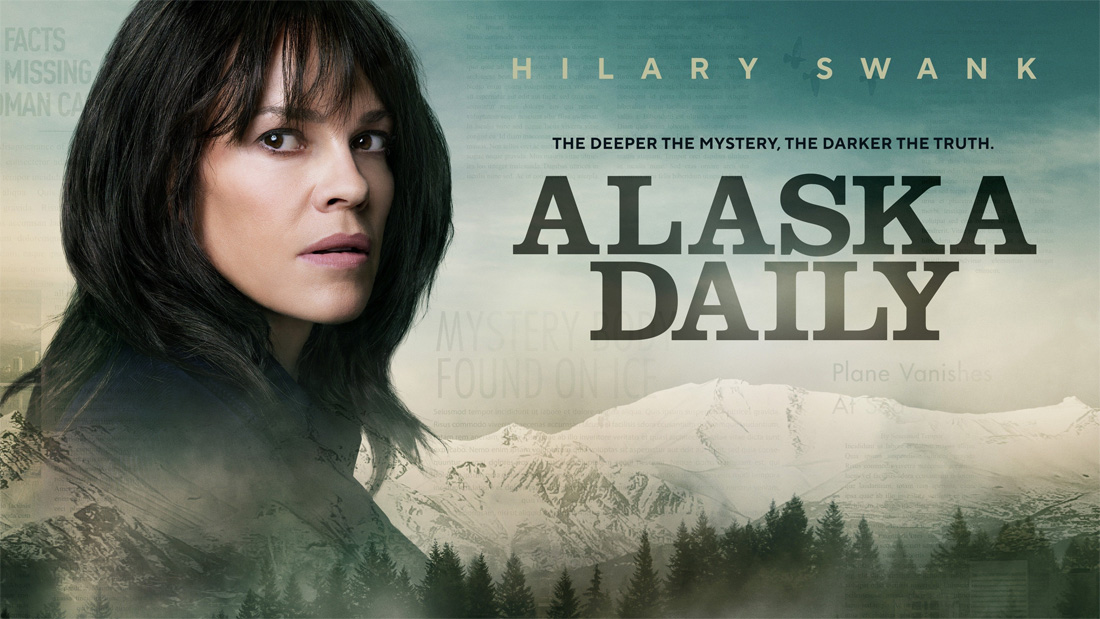 When two local women go missing, Roz grows frustrated over the lack of equal attention both cases are receiving; and Stanley agrees to have the team write a comparison piece on the two missing girls. Meanwhile, Bob gives Roz and Eileen a lead on Gloria’s case, and after they appear on local radio show ‘Concerned Citizens,’ threats escalate to perilous new heights.

In Alaska Daily, Eileen Fitzgerald, a fiercely talented and award-winning investigative journalist who leaves her high-profile New York life behind after a fall from grace to join a daily metro newspaper in Anchorage on a journey to find both personal and professional redemption.