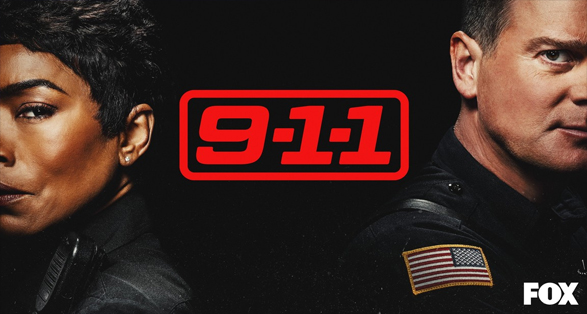 Athena investigates when the same house is hit with two home invasion 9-1-1 calls within hours of each other. The 118 race to the rescue when a D-I-Y home renovation traps a man in an attic. Hen asks for a second chance with her medical school professor. Maddie and Chimney regret hiring a nanny for Jee-Yun after the woman completely takes over their apartment.