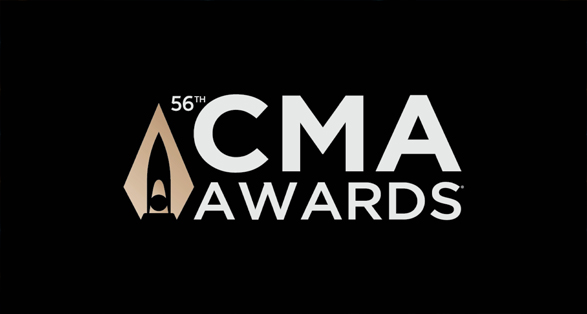 The AMAs represents the year’s top achievements in music determined by the fans, for the fans. Last year’s show stands as the most social telecast of 2021 with 46.5 million interactions, underscoring the role fans play in the annual event. A vibrant night of non-stop music, the AMAs features a powerful lineup featuring first-time collaborations and exclusive world premiere performances from music’s biggest names – from Pop to Rap, R&B to Country, Latin to K-Pop – and more, as well as memorable moments that live on in pop culture.